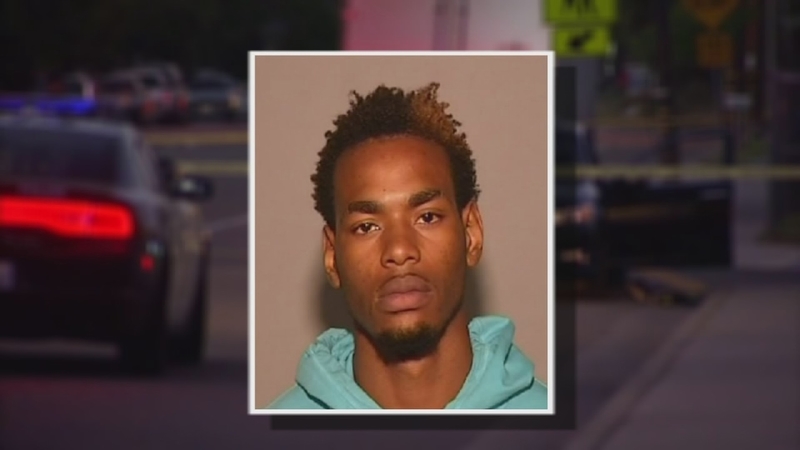 FRESNO, Calif. (KFSN) -- A Fresno family is hoping for justice after a high school senior was shot and killed in a marijuana robbery.

Facebook posts could lead to a murder conviction in the trial against Lorenzo Anderson.

Someone shot Andrew Vann in March 2016, during his senior year at Hoover High School.

The shooter was part of a plan to steal some pot from Andrew, but we don't know who the shooter was and the jury is now deciding whether Anderson should be held responsible.

When Vann and a friend met a couple guys at a Fresno church, a simple drug deal quickly got complicated. His friend told police one of the other guys reached into their car and grabbed the marijuana out of Andrew's hand.

"They're like kind of pulling and pulling together and then the guy pulls out the gun and Andrew was like (frozen)," the friend said during a police interview soon after the shooting

"17 years old, Andrew just freezes," prosecutor Brian Hutchins told the jury in Anderson's murder case Tuesday. "He's got a gun in his face and he just locks up."

The guy with the gun fired at least two shots, killing Andrew. Police never found the shooter, but they caught Anderson, and Andrew's friend says Anderson is the guy who grabbed the pot.

Anderson admitted to police he was there but denied participating in the robbery or the shooting.

His defense attorney says Anderson knew the shooter had also opened fire on people during another pot robbery about ten days earlier.

He denied Anderson played any role in the earlier robbery, even though a witness says he was there, and he said Anderson only went to the deadly robbery to prevent any shooting.

But prosecutors say Anderson was there, and he knew what he was getting into. They say he even set the whole thing up on his Facebook page.

"Bottom line on this case is that Andrew was killed while being robbed and the defendant was involved in robbing Andrew," Hutchins said.