Weeks after a Fresno family law attorney was arrested on seven felony sex crimes, her attorney claims she was set up and he'll prove it.

FRESNO, Calif. (KFSN) -- Weeks after a Fresno family law attorney was arrested on seven felony sex crimes, her attorney claims she was set up and he'll prove it.

Jennifer Walters, 39, walked into court Tuesday with her legal team where she pleaded not guilty to the crimes. She's accused of sexually abusing a boy over several years.

Her attorney Mark Broughton called the case against her a fraud and set up.

"I'm not completely sure of the exact motivation for why these allegations would have been contrived. We have our ideas," Broughton said.

Walters was arrested earlier this month at LAX as she returned from Italy. According to court records, while she was away, Fresno Police officers served warrants looking for evidence related to the crimes.

The charges against her allege a long term sexual relationship with a boy beginning when he was 14 or younger. Detectives believe it started in 2015.

"Well I got a whole pile of police reports, but as far as I'm concerned, those aren't going to add up to any sort of valid conviction," Broughton said.

Walters works in dependency court and handles cases involving Child Protective Services. Tuesday, the district attorney said she's working on a restraining order against her on behalf of the teenage victim.

For now, Walters is continuing to practice law and according to her criminal defense attorney has a lot of people in her corner.

"Everybody who knows her, everybody on the bench, all the other attorneys, her clients have all been supportive," Broughton said. "Nobody believes these allegations."

The alleged victim is now 17 years old. He was a family friend of Walters. If she is convicted, she could spend up to 19 years in prison. 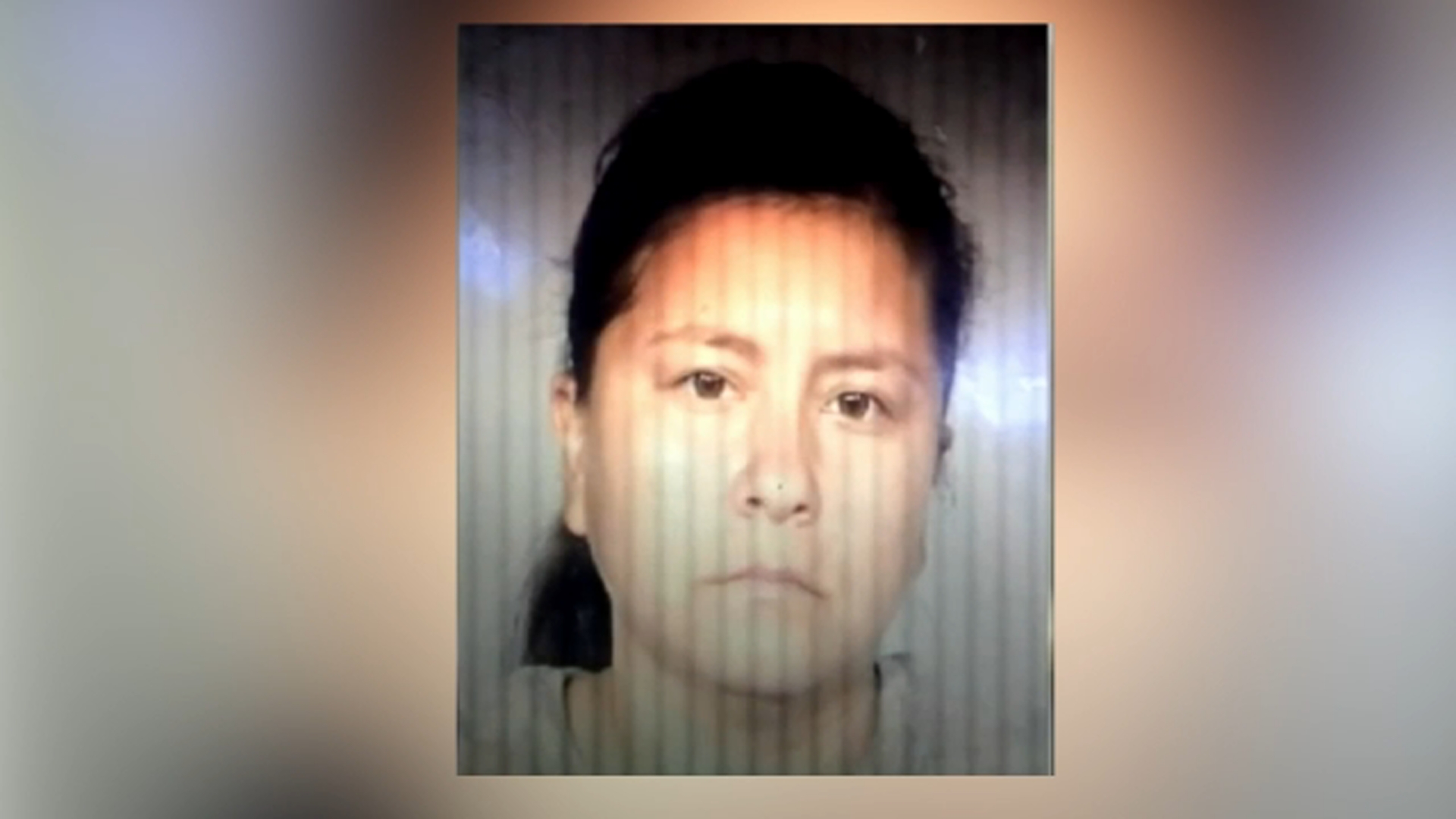 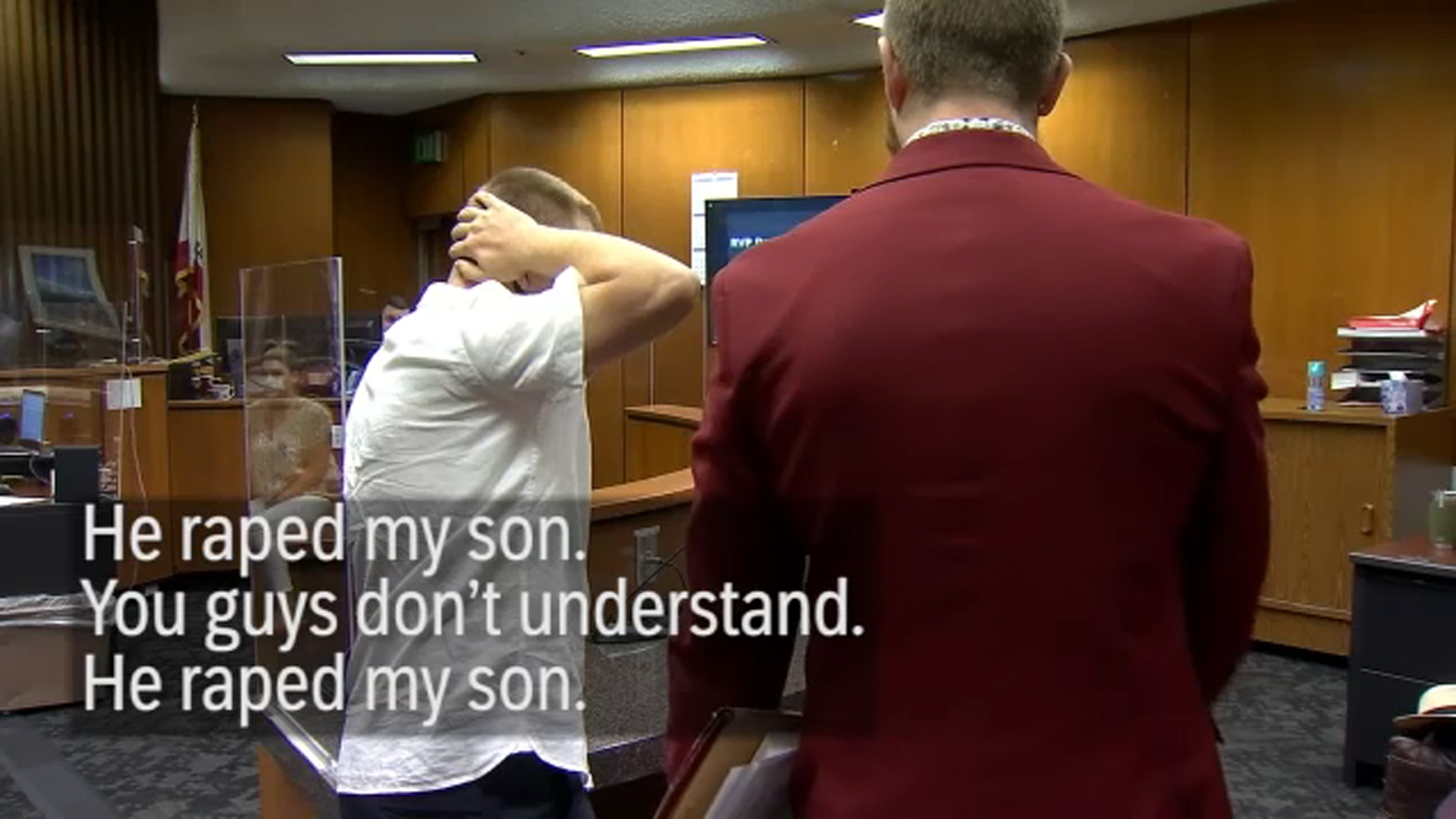 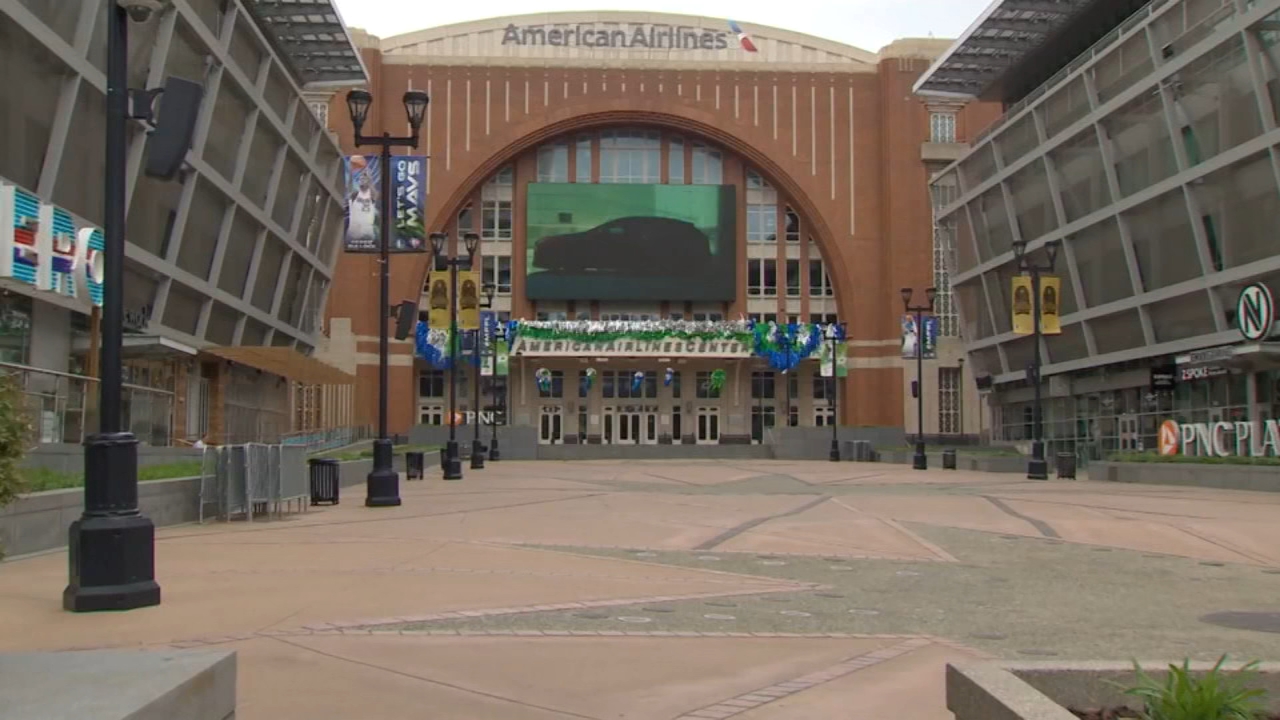 Teen who went missing from Mavs game was sold for sex, authorities say