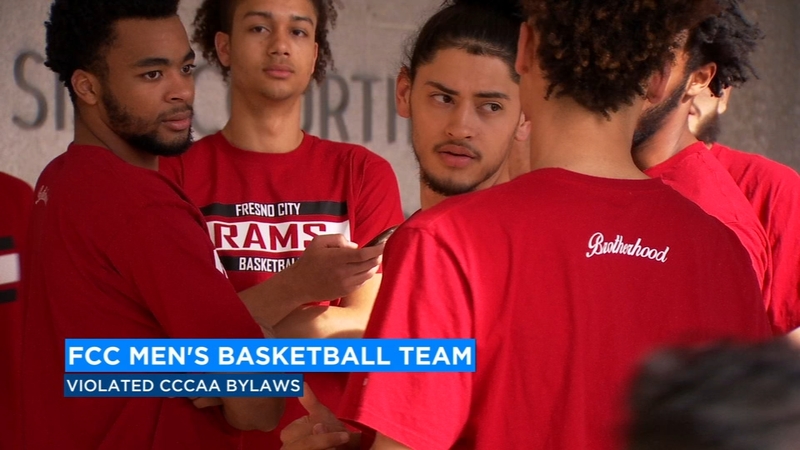 After an in-depth investigation, the association has determined that the program did violate multiple bylaws.

In turn, the team has been placed on probation for four years. The program will not be allowed to compete in the postseason for the next two seasons.

The Rams also have to forfeit their wins from 2016-2019 including any awards during those years. All players who received impermissible benefits are ineligible to participate in CCAA athletics.

The sanctions were issued on August 6th.

The school was able to respond and review. This is a statement released by the Rams athletic director Derrick Johnson last month:

On August 6, 2020, the California Community College Athletic Association (CCCAA) and its Central Valley Conference (CVC) issued sanctions against the Fresno City College men's basketball team based on their investigation and findings that the College and team violated CCCAA bylaws. Fresno City College has been cooperating with the CCCAA, however it adamantly objects to punishing student-athletes who played no part in consciously violating the CCCAA bylaws.

All of us at Fresno City College have been working with the CCCAA and the student-athletes of the men's basketball program to keep them informed of the situation and we intend to submit appeals for those athletes adversely impacted by the CCCAA's eligibility decisions. It is my goal to make sure all FCC student-athletes continue to create success in the classroom and in their respective sport.