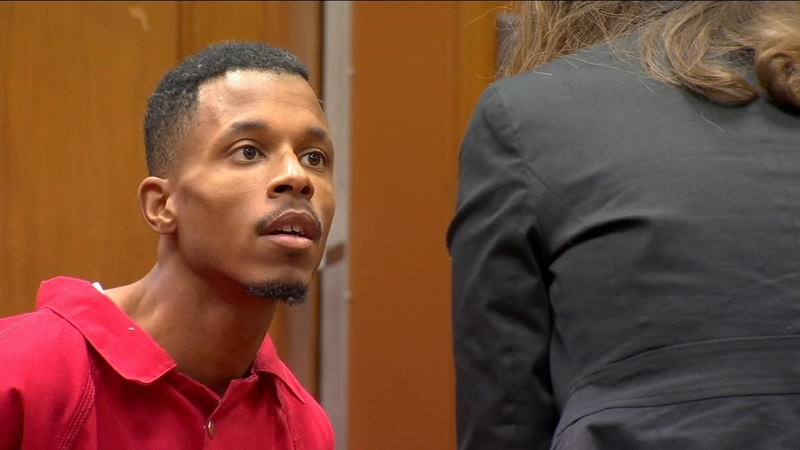 FRESNO, Calif. (KFSN) -- Christopher Washington was arraigned in Fresno County Superior Court. His attorney entered a plea on his behalf.

"Enter pleas of not guilty to all counts denying special allegations or enhancements."

The criminal complaint alleges Washington who is 25, performed a sex act, oral copulation, on a 17-year-old girl who was unable to give consent because she was under the influence of a drink called '4 Lokos.'

It's a 12% alcohol beverage loaded with energy drink supplements that are said to be exceptionally potent and has been banned in some states.

A statement from Fresno City College says campus police responded to a call of sexual misconduct and found three intoxicated students locked in a bathroom stall.

He's generated controversy by kicking others out of meetings and in an interview with the campus newspaper, the Rampage, he outlined his leadership philosophy.

" Sometimes you have to break the rules to get things done."