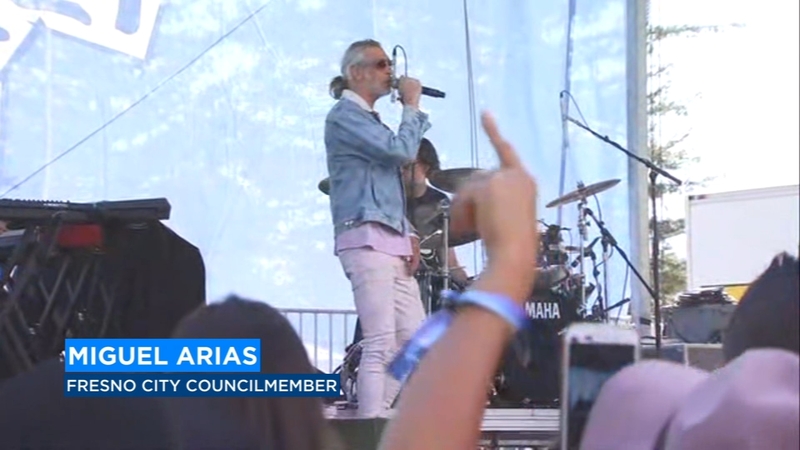 FRESNO, Calf. (KFSN) -- An effort to reduce what some call excessive noise in north Fresno near Woodward Park was blocked in city council Thursday.