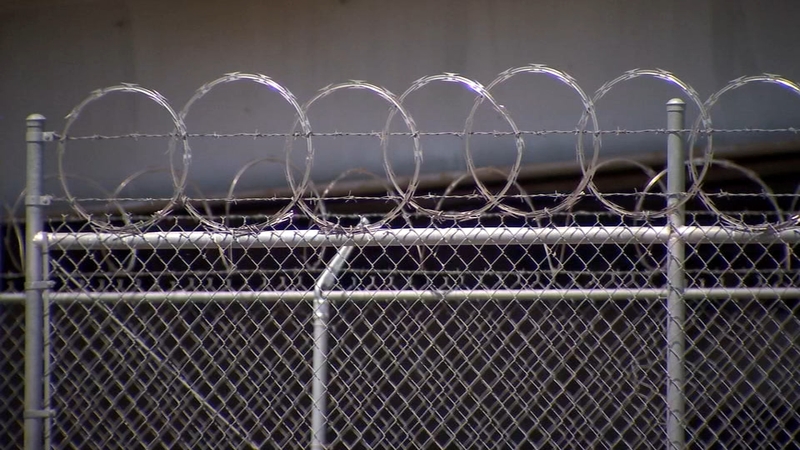 FRESNO, Calif. (KFSN) -- Many Fresno business owners were stunned to learn the razor wire they had used for years to protect their property was illegal.

During the summer, over 100 Fresno businesses received notices they would be fined because of the razor wire used to top their cyclone fences.

Thursday the Fresno City Council introduced an amendment to allow razor wire in some instances.

You can find razor wire protecting several businesses and sites all over Fresno.

Sharp razor wire designed to keep vandals out was not allowed in the city.

Business owners were outraged but our stories led to the introduction of a razor wire amendment at City Hall.

"It's only going to be allowed in industrial, commercial areas that are 1,000 yards, 1,000 feet I'm sorry, away from residential neighborhoods, said Fresno City Councilmember Luis Chavez.

The razor wire could only be used on top of fences and would not be allowed near schools, churches or parks.

Chavez says the move would assist business owners who've had to deal with numerous break-ins.

"For business owners, this has been a very helpful tool to deter folks from going over to their property and either stealing or vandalizing their property," said Chavez.

Again, the razor wire would only be allowed in industrial and commercial areas and to help fence in livestock.

Businesses that meet the criteria would be grandfathered into the rule change.