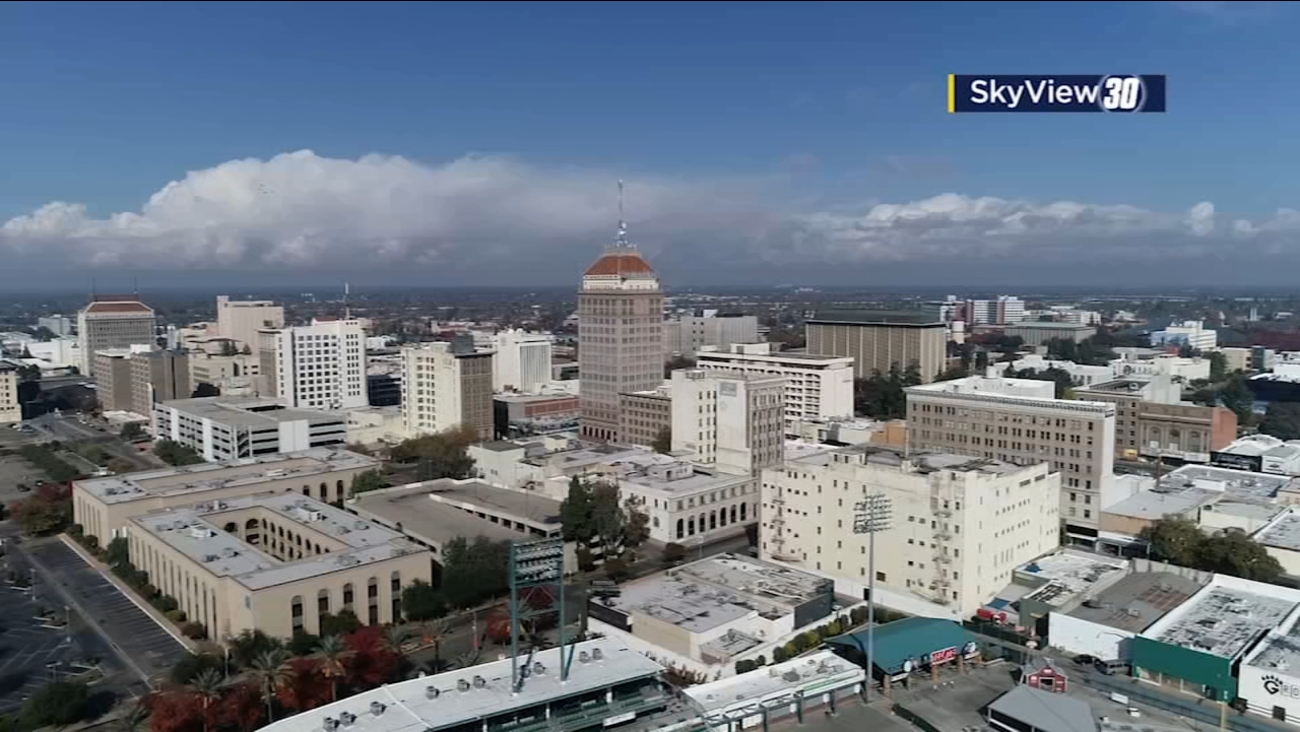 The group urged the community to remain calm and civil as Biden is set to become the 46th President of the United States on Wednesday.

Dyer and Balderrama also discussing increased security measures throughout the city during this time. They did not give details, but said law enforcement agencies were prepared to tackle any potential violence in the city.

Balderrama said more officers were being deployed across the city, especially in the downtown area.