Man arrested for series of burglaries in Fresno, Clovis 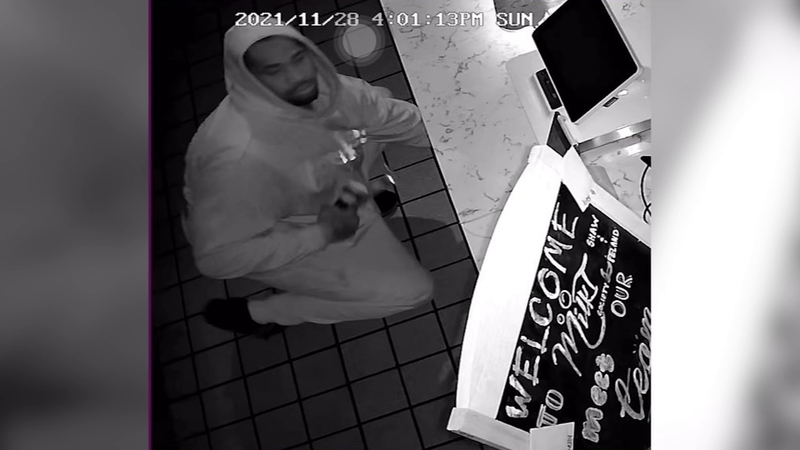 Man arrested for series of burglaries in Fresno, Clovis

FRESNO, Calif. (KFSN) -- Authorities have arrested a 28-year-old man wanted in connection to more than a dozen burglaries in the Fresno and Clovis area.

As Hill walked out of the coffee shop, he saw the officers and ran. Police say the officers chased him across Blackstone and eventually took him into custody.