The intersections range from McKinley and Del Rey to Dicksenson and Kearney to Peach and North.
KFSN 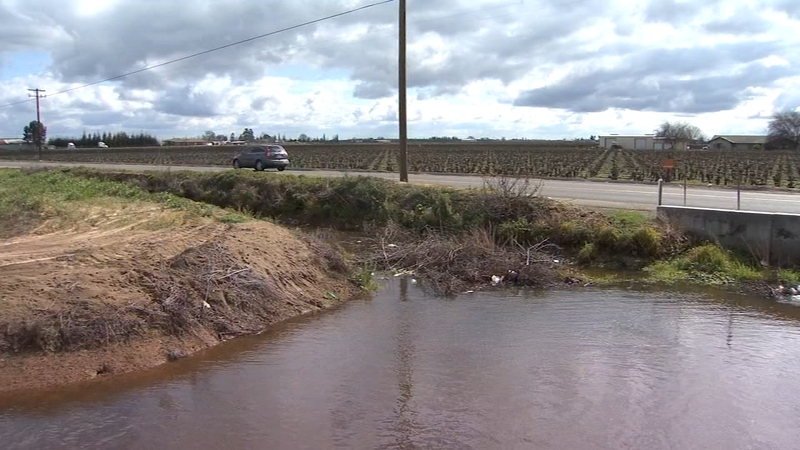 Statistics and traffic studies are behind the changes, but a local family hopes their message from the heart to lawmakers ultimately saves more lives.

Three months ago, Karen and Doug Ward died at the intersection of Fowler and American Avenues.

A memorial sign marks the area their lives were lost in a horrific traffic crash.

"We're not totally sure about the circumstances of how things went down but we know if that intersection had been a four-way stop at the time, I believe strongly that my parents would be alive, I have no doubt about that," says Matt Ward, their son.

It's not the only crash at that intersection. A 9-year-old boy nearly died a few years ago after his family's car was T-boned and flipped into a canal.

An off-duty deputy and passersby rushed to help the child who was pinned underneath. These crashes were two of many at the rural location.

On Tuesday, the Fresno County Board of Supervisors consented to adding stop signs at 12 intersections. They range from McKinley and Del Rey to Dicksenson and Kearney to Peach and North.

"As we look at some of these intersections, some are between the communities of Fresno, Clovis and Sanger. So a lot of people live in Clovis and work in Sanger and sometimes they are driving too fast. Of course speed does play into a lot of these accidents but drugs and alcohol too," says Fresno County Supervisor Nathan Magsig.

The decision came after the Public Works department did a study weighing several factors, including prior collisions and the number of cars that pass through these intersections each day.

Letters from the public are also taken into consideration and families like the Wards are grateful for the action that came from attentive leaders and traffic data.

To warn drivers about the new changes to these intersections, signs will be posted 500 feet in advance letting them know about the upcoming stop.
Report a correction or typo
Related topics:
fresno countyfresno countyroad safetytraffic stopaccident
Copyright © 2021 KFSN-TV. All Rights Reserved.
ROAD SAFETY 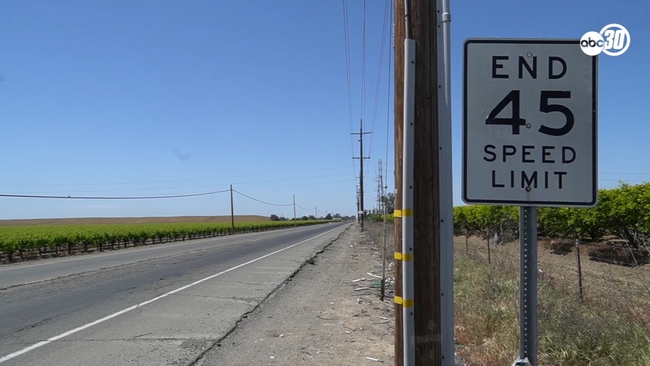 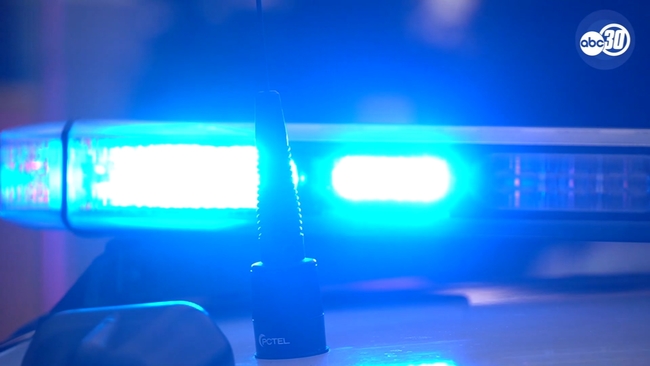 Know the Road: Following distance behind an emergency vehicle 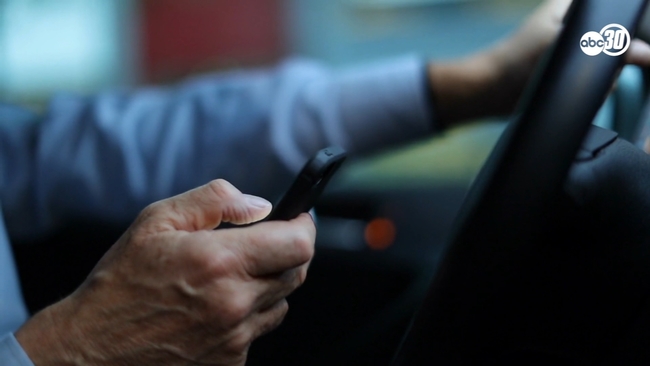 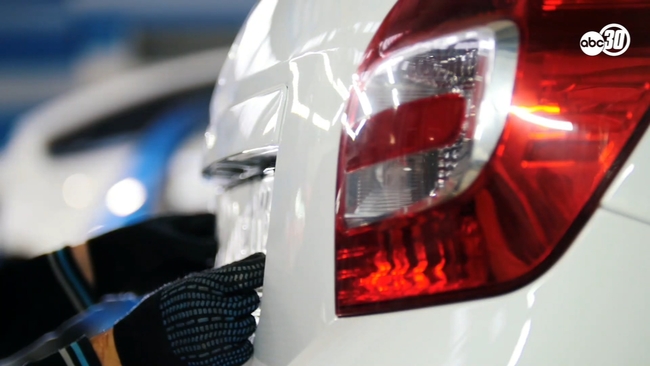