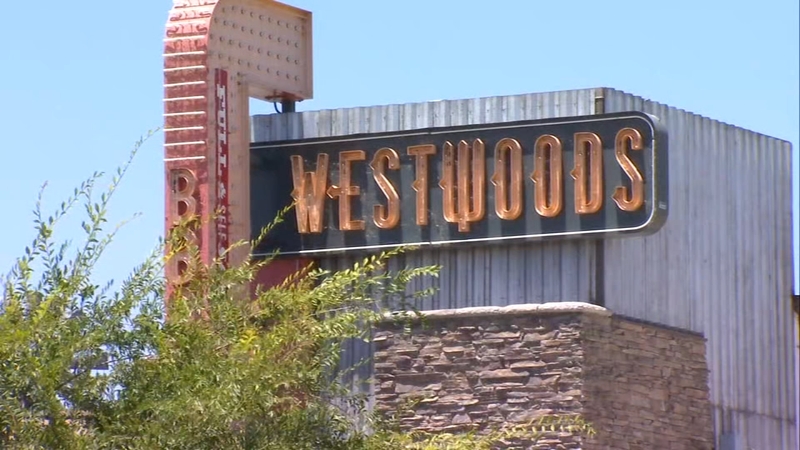 FRESNO, Calif. (KFSN) -- Fresno code enforcement officers are taking a back seat to a state task force when it comes to enforcing the governor's latest coronavirus orders.

They're both owned by David Fansler, who has acknowledged this week at least one Pismo's employee has a confirmed case of coronavirus, although he says the person couldn't have gotten it at work.

"I'm surprised that even after the positive COVID case that they wouldn't shut down and press reset and follow the rules," said Fresno City Council President Miguel Arias. "It should've been enough of a warning."

Code enforcement teams also warned Pismo's and Westwood and two other restaurants that they were violating the state order issued last Wednesday.

Fansler wasn't available for an interview Tuesday, but he has taken to Facebook to attack the city for the warning.

He says his restaurants offer outdoor patio dining because of their garage-style windows, even though his city permits define them as indoor dining.

"As it stands, it's still considered indoor dining with open windows and the mandate from the state requires that would not be permitted," said Fresno County interim health officer Dr. Rais Vohra.

The state designated strike teams to enforce the new orders last week and Fansler confirms they visited his restaurant, saying on Facebook they scared the manager.

Alcoholic Beverage Control is part of the team and they told Action News:

"As part of the COVID-19 Enforcement Task Force, ABC has an active investigation at this premises. At this time we cannot comment further on the investigation."

Their next visit could bring big trouble.

"They can proceed with revocation of his ABC license, which would mean he wouldn't be able to sell alcoholic beverages which are a huge revenue generator for any restaurant," said Arias.

They could also charge Fansler with a misdemeanor for flouting the law.

And the city could revoke his business permit.

Code enforcement officers say the other two restaurants they warned stopped indoor dining, which politicians like Arias say are not something they want to institute, but something they have to.

"He's the only business owner of a restaurant in the city that has disagreed with the local, county, and state determination that indoor dining is not in the best interested of the city given the significant increase of COVID-19 cases," Arias said. "We're not making up the rules. We are adhering to the advice of the public health officers who do this for a living and who tell us where the highest risk of exposure is."

The city is trying to encourage restaurant owners to take as much business outside as they can, like they're doing at Heirloom, just down the road from Pismo's and Westwood.