Aries Apodaca had come to his mother's home drunk, and the two began to argue, deputies say.
KFSN 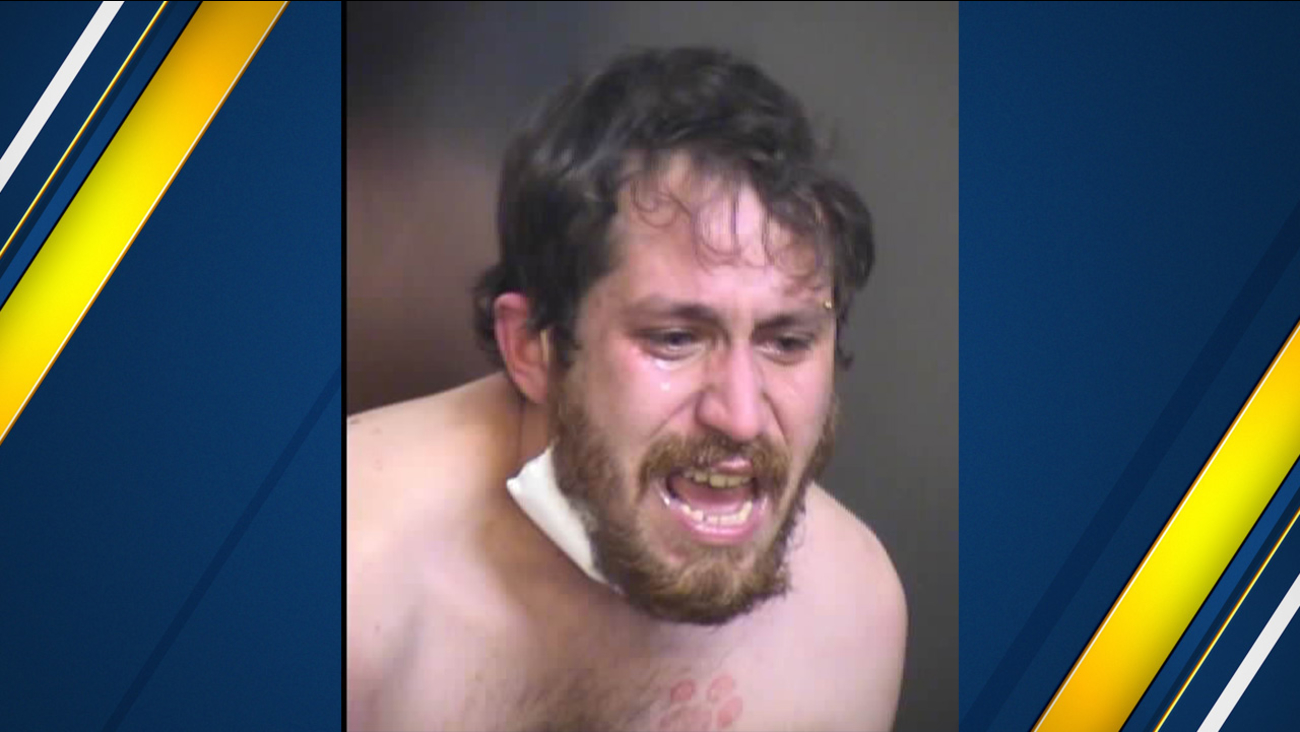 FRESNO, Calif. (KFSN) -- A 27-year-old man was arrested after authorities say he beat his mother at her east central Fresno home.

Fresno County sheriff's deputies were called to the house on Shields and Chestnut Avenues around 6 p.m. on Monday.

Officials say a 52-year-old woman had suffered injuries to her head and body and told officers her son had attacked her.

Aries Apodaca had come to his mother's home drunk, and the two began to argue, deputies say.

The woman told authorities Apodaca grabbed a TV stand and began hitting her with it, and then stopped her when she tried to escape.

Investigators say neighbors heard the woman screaming for help and came into the house to stop the attack.

The woman was taken to a hospital, but her condition has not been released.