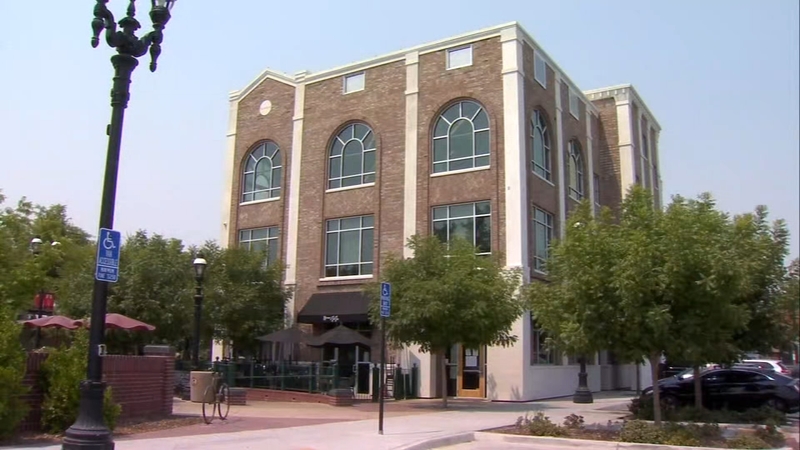 Salon Posh is welcoming clients into its Tower District building even though owners know it's not allowed because of Fresno County's large coronavirus outbreak.

They're not keeping it a secret and they're glad to talk about the plan to keep clients safe.

"Check them in, take their temperature, they grab some sanitizer, and they sign a waiver release form along with what to expect in the salon, and then we send them to go wash their hands, and finally have a seat," said owner Tanya Alvarado.

Governor Newsom ordered the county's salons closed again five weeks ago, so some salon owners say they're at the end of their financial rope.

"It just gets to a time where you have to fight," Alvarado said. "And I'm sorry for getting emotional, but I've been here for eight years and for a situation like this to happen and no data or proof that they have that people are getting this virus from salons, it's kind of like, what are we supposed to do?"

The governor banned indoor dining at restaurants about two weeks before shuttering salons and promoted a different type of rebellion from House of Juju in Clovis, where several people ate their lunch indoors Wednesday.
After three citations from the state Alcoholic Beverage Commission, they gave up their liquor license and chose to focus on food.

One of the owners told Action News he didn't want to comment for this story because their reasons for giving up their license and opening in violation of the emergency order are too personal, layered, and intricate to explain in a two-minute news story.

Without a liquor license, there's no state agency left to go after House of Juju. The City of Clovis says it's deferring to the state for enforcement. The county says enforcement is its last resort.

Salon Posh still has a lot of oversight, though. City of Fresno code enforcement visited them Wednesday and warned them against opening.
They could have to deal with the state barbering and cosmetology board as well.

But Alvarado says the new, reduced unemployment check isn't enough for her or her stylists to live on, so she'd like to ask state officials a question.

"I would like to know how would they survive and feed their families and be ok with getting that type of paycheck versus just opening the doors and letting us work," she said.