Officials say deputies chased the SUV for about 10 minutes at speeds reaching up to 90 miles per hour.
KFSN 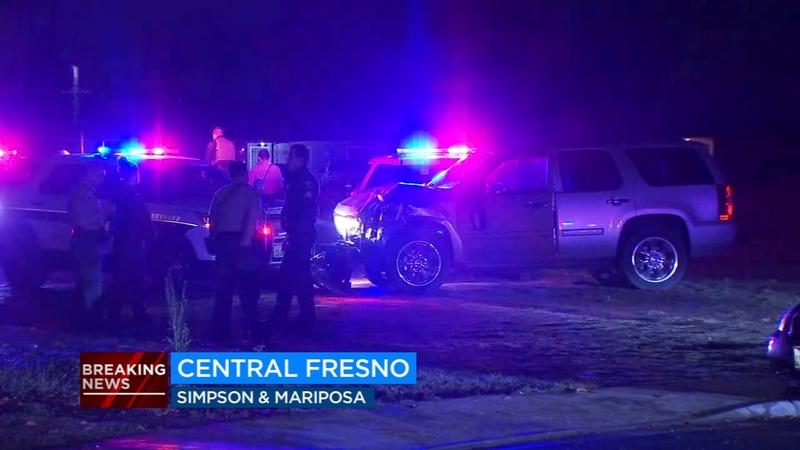 FRESNO, Calif. (KFSN) -- A man was arrested after he led deputies on a citywide chase through Fresno in a stolen vehicle, authorities say.

Fresno County sheriff's deputies tried to pull over Alexis Salazar, 23, for running a stop sign and speeding, but he wouldn't stop.

Officials say deputies chased the SUV for about 10 minutes at speeds reaching up to 90 miles per hour. At one point, Salazar rammed his vehicle into a deputy's cruiser near a gas station.

Moments later, another deputy tried to stop the pursuit by bumping Salazar's vehicle, but he kept driving.

The chase ended inside a cul-de-sac at Simpson and Mariposa.

A couple of deputies were examined by paramedics at the scene, but none were seriously hurt.

During his arrest, Salazar tried to fight with the authorities. He was eventually taken into custody. 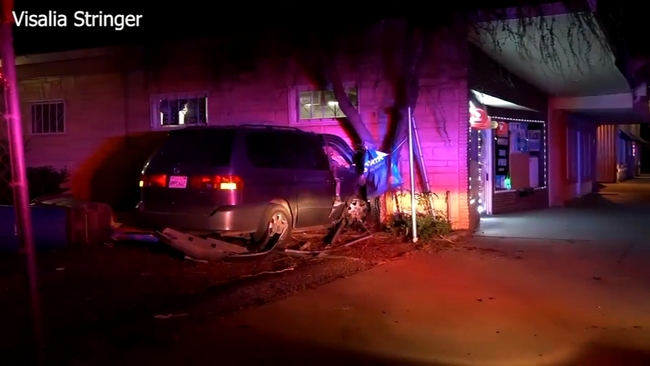 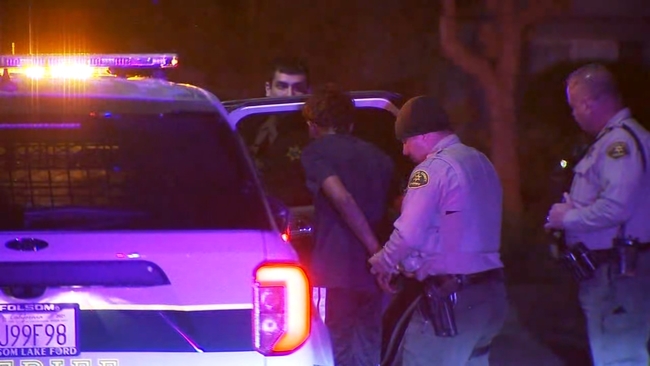