Driver killed in crash with truck in Fresno County 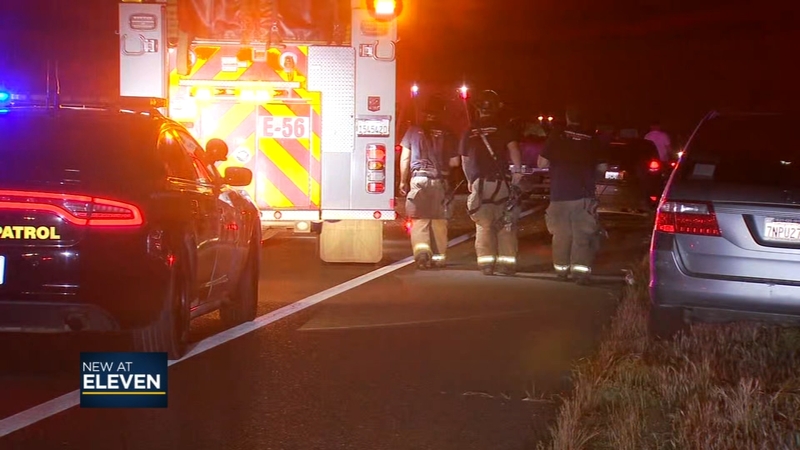 Driver killed in crash with truck in Fresno County

FRESNO COUNTY, Calif. (KFSN) -- A man was killed after his car crashed into a truck in Fresno County on Friday.

The crash happened at Highway 180 and Dickenson Avenue near Kerman at about 8:30 pm.

The California Highway Patrol (CHP) says the victim was driving eastbound on Highway 180 in a Honda Civic when he went into the opposite lane, directly in the line of oncoming traffic, and collided with a Chevy truck.

The victim sustained severe injuries and died at the scene. The driver of the truck was not injured.

The CHP is trying to determine what led to the victim entering the opposite lane.

Officers have not yet released the identities of the two drivers or whether alcohol or drugs were a factor in the crash.