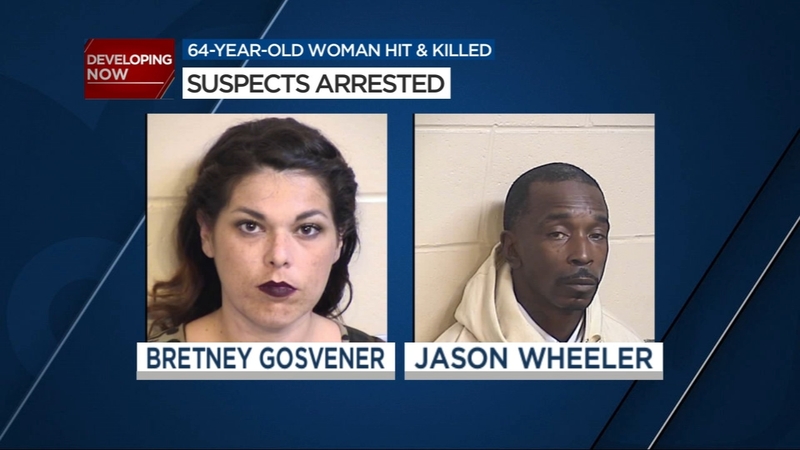 FRESNO, Calif. (KFSN) -- A woman is dead after a crash in Fresno County and authorities say she may have been hit by a mail thief who ran a stop sign.

The CHP says two cars collided at the intersection of Manning and Elm Avenues around 1 Monday afternoon.

Investigators believe 30-year-old Bretney Gosvener of Hanford was going north on Elm with two other people in the car.

Officers say she stopped at a stop sign and then drove forward.

That's when Gosvener allegedly ran a stop sign and crashed into her.

Madrid died at the scene.

Investigators believe the people in the car that hit her were trying to get away after stealing mail.