Officers say a 24-year-old man from Fowler had been driving his Honda on a dirt road next to Golden State Boulevard just before 5 am.


Detectives think the driver tried to turn across an embankment when the car became stuck. That's when he left his vehicle and walked toward the roadway.

A short time later, a passing vehicle hit the man when the driver said he jumped out into the roadway.

Happening now: Golden State north bound is closed at Jefferson. According to @ChpFresno a man was hit and killed by another vehicle. @ABC30 pic.twitter.com/66Q1TSC6st 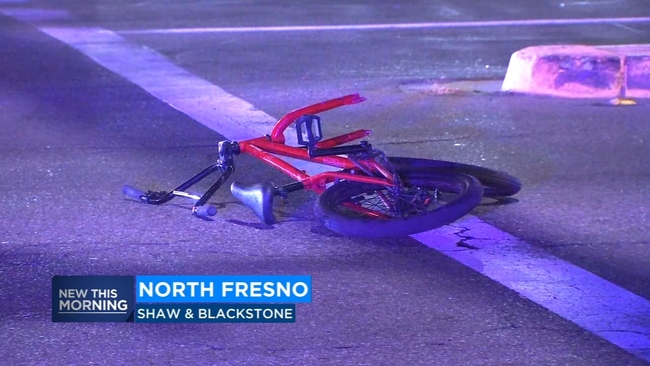 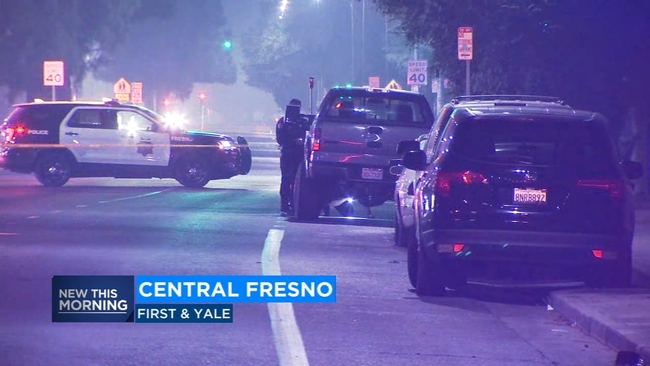 Woman killed by car after falling onto central Fresno roadway 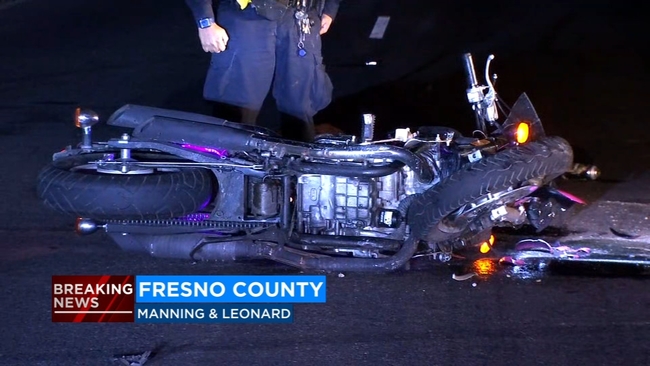