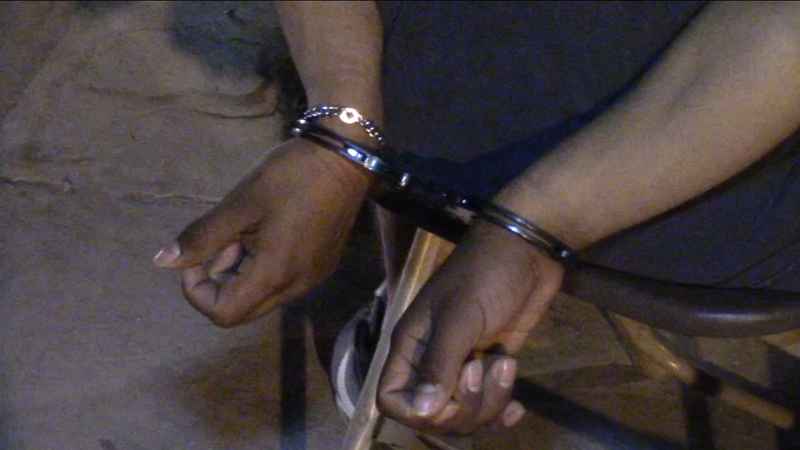 FRESNO, Calif. (KFSN) -- The Fresno County District Attorney filed charges Tuesday against several gang members following a massive MS-13 takedown in Mendota last week. Investigators arrested a total of 25 gang members and 13 of them will be prosecuted by the state.

For the first time in a long time, Mendota Police Chief Gregg Andreotti can confidently say that his town is a safer place. In the last four years, Mendota has been the site of 14 brutal murders.

"Not knowing what was going to happen next kept a lot of people in fear," said Chief Andreotti.

"Quite honestly it's why people are so fearful of them. They are ruthless, and they are vicious, and I think they have pride in that," said Fresno County District Attorney Lisa Smittcamp.

The suspects range from 16 to 27-years-old. In one case, six of them are accused of inviting their victim to a beach party with drugs and girls, only to kill him. In a separate incident, three attacked a rival gang member with a Taser and knives.

"That type of violence is not just to obviously kill the victim but to deliver a message to others in the organization to follow the rules," said Chief Andreotti.

District Attorney Lisa Smittcamp says it's time for her office to deliver a message too.

She says this county refuses to become the home of another MS-13 cell.

"We never know when we do take out the leadership of a gang all the people that we save. We just have to know deep in our hearts that we have saved people," said Smittcamp.