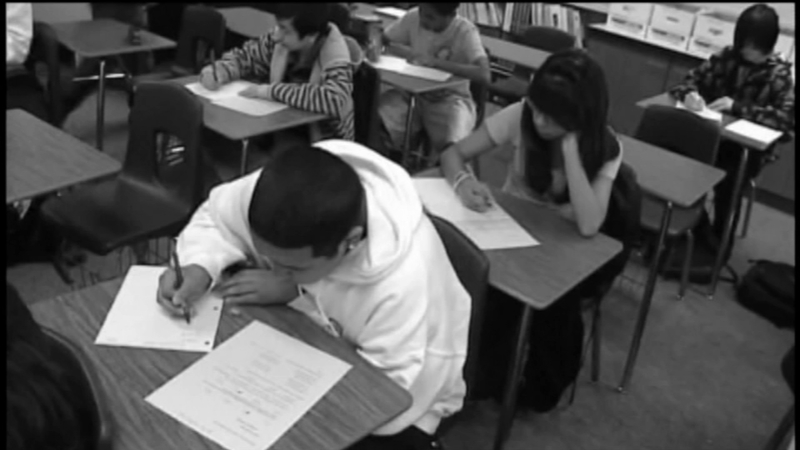 Dawan Utecht, head of the Fresno County Department of Behavioral Health says a decision was made to find solutions.

"A lot of people kind of throw up their hands when it comes to suicide prevention, but we do know there are steps we can take."

The steps include a public service campaign to raise awareness of the problem. To enable a community-wide discussion about how to identify those at risk.

"We also want to educate everyone that if you have concerns about someone, raising the question about whether they are thinking of killing themselves is okay to do. There's a myth that if you ask someone if they are thinking about committing suicide, you are increasing the risk they will do it, and it is not true."

Action is needed because Fresno County's suicide rate is already at an all-time high with 122 deaths so far this year. The effort also extends to helping those who lost someone deal with their suicide.

Brandy Lidbeck is with the group Survivor of Suicide or SOS. She lost her mother and said finally realizing she was not alone helped her cope.

"We didn't deal with; we kind of kept it quiet, it was a shameful thing for us at the time. It wasn't until 13 years later that I met a person who had lost someone to suicide and just hearing her speak about losing her Dad was there's someone else out there who knows how I feel."

And her advice if you know someone contemplating suicide, is to remind them they are needed.

"I think a lot of times people who contemplate suicide really struggle with lies in their head that they are a burden to others, people would be better off without them, nobody would miss them, and I would say to them, 'Man, you are so loved. I would miss you. I would need you.'"

While the suicide prevention effort was launched as the result of teen suicides, nationwide statistics show 70 percent of all suicides are committed by middle-aged white men.

-----
If you, or someone you know, is thinking about suicide, know that you are not alone and confidential help is available for free.