The Central California SPCA has announced they have filed charges against a Fresno County no-kill shelter for neglecting nearly 400 animals.

LATON, Calif. (KFSN) -- The Central California SPCA has announced they have filed charges against a Fresno county no-kill shelter for neglecting nearly 400 animals.

The charges were filed against the "no-kill" rescue, Laton Animal Rescue, for neglecting 383 animals. Kimber Lee Colvin was charged with seven felony counts of animal cruelty and neglect.

All of the animals were relinquished or seized between December 2015 and March 2016 from Laton Animal Rescue following a complaint made about a suspected neglect situation. The CCSPCA found the dogs, livestock, and equines at the "no-kill" rescue were suffering from a variety of medical conditions and lacked basic care. 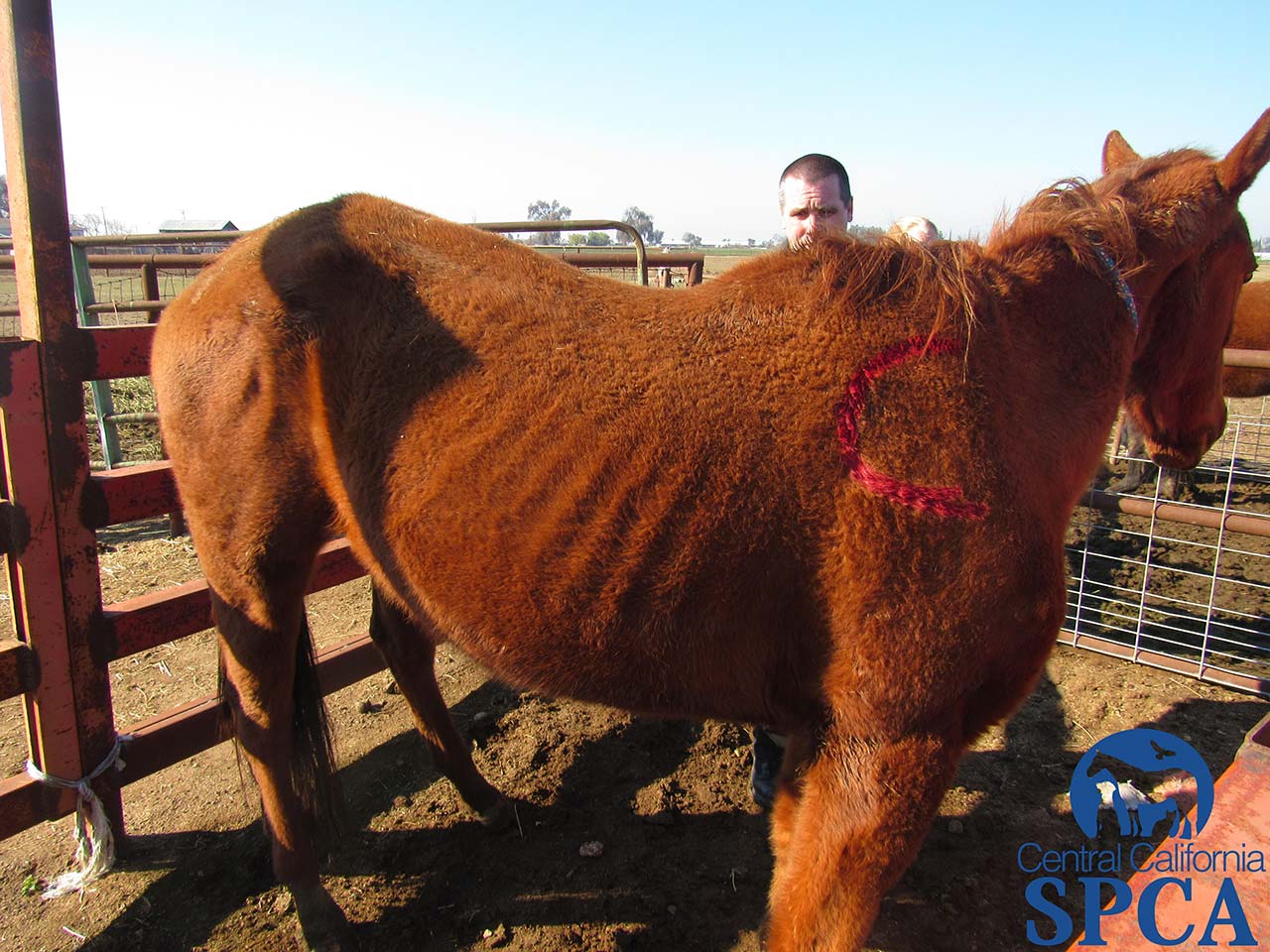 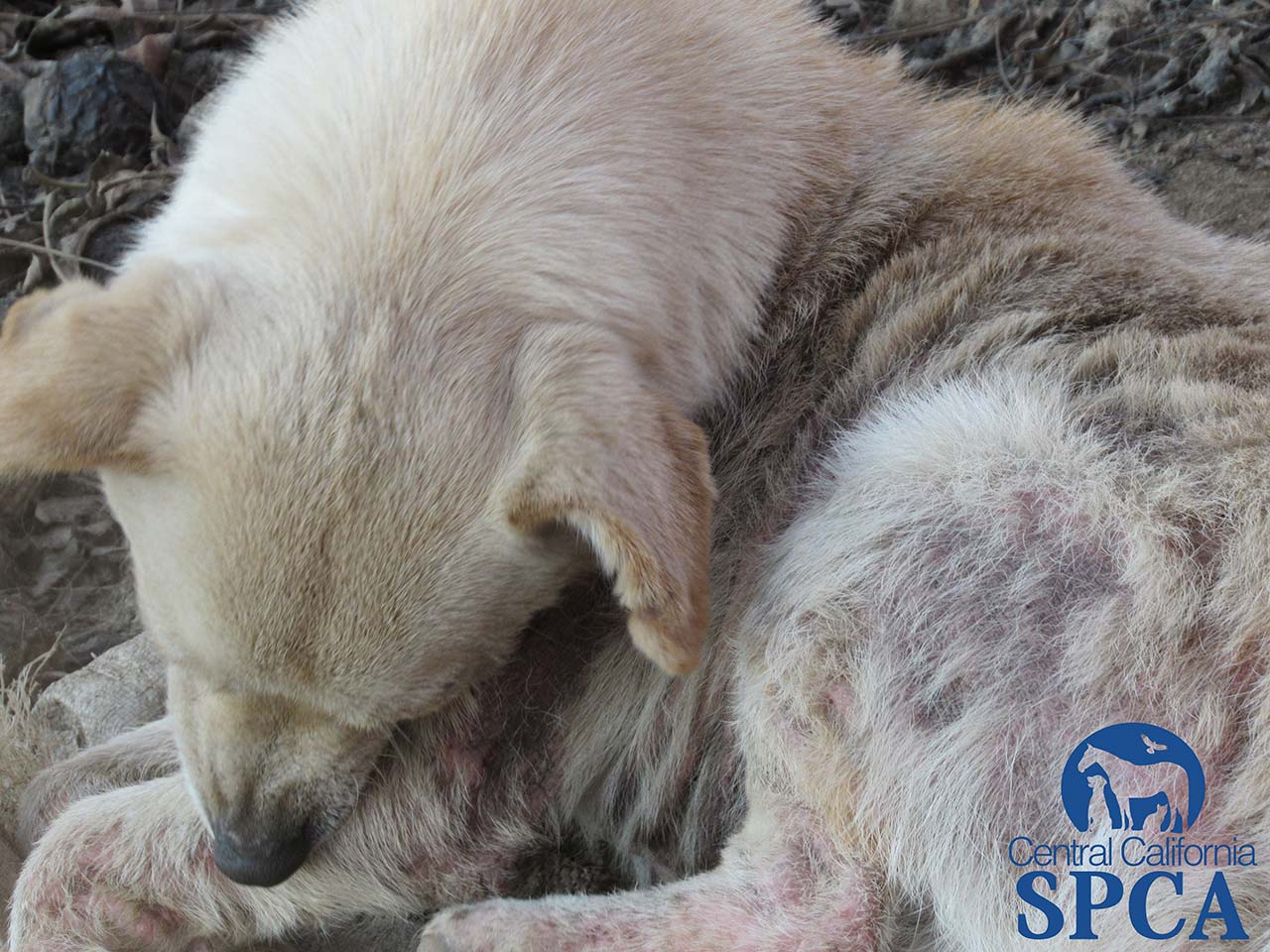 A necropsy on two deceased Zebu cattle found on the property determined the cause of death to be starvation.

According to the CCSPCA, many of the dogs were successfully treated and were able to find loving forever homes, but a large number of them were humanely euthanized. They said due to the severity of the untreated conditions caused by the "no-kill" rescue's negligence they "needed to end their needless suffering."