KFSN
FRESNO, Calif. (KFSN) -- There have been at least six accidents at the intersection of Bethel and Rose in the past year.

The latest on February 25 claimed the life of 8-year-old Maverick Martzen and sent his parents to the hospital. It's currently a two-way stop, but that will soon change.

After residents petitioned the county, the Board of Supervisors approved installing a four-way stop at the intersection. Supervisor Buddy Mendes says state law requires careful study before intersections are modified.

"That's what brings them about is the accident reports, and if you don't have any it stays open," Mendes said. "But then as you have them, once it reaches a certain threshold then automatically the county staff has to work on it and do a traffic report and actually come back with an item."

.The board also approved a four-way stop just south at Bethel and Nebraska.

Nearby resident Danny Edwards says there have been at least six accidents there in the past year. He thinks a four-way stop will help but sees another problem.

"What we've witnessed people just not coming to a complete stop, and sometimes cars just go by pretty fast through here," he said. "The majority of it is just inattention because there is a stop sign and you can see it pretty clearly."

The driver held responsible for the death of Maverick Martzen isKarmit Singh. He was arrested for driving under the influence and is suspected of driving at 100 miles an hour when he went through the well-marked sign on Bethel.

Singh has been charged with murder. Jeff Hammerschmidt is the attorney representing Martzen's family in the criminal case against him. He says the family appreciates the county's effort to improve safety.

"On behalf of the Martzen family they are pleased that the Board of Supervisors has voted to install additional stop signs that will make it a four-way stop, although it won't bring back Maverick hopefully they pray it will prevent future injuries and fatalities," Hammerschmidt said.

Supervisor Mendes believes the four-way stops will be installed within a couple of weeks, but he says they are not foolproof.

"You know, you throw drugs and alcohol into the mix, and people fail to stop at stop signs," Mendes said.

The board also approved creating a four-way stop at Nebraska and Academy. The hope is installing additional lighted stop signs at all three intersections will reduce accidents and deaths.
Report a correction or typo
Related topics:
selmafresno countychild deathselmafresno county board of supervisorschild killeddui crashtraffic
Copyright © 2020 KFSN-TV. All Rights Reserved.
TRAFFIC

Woman uninjured after tire crashes into her windshield in Texas 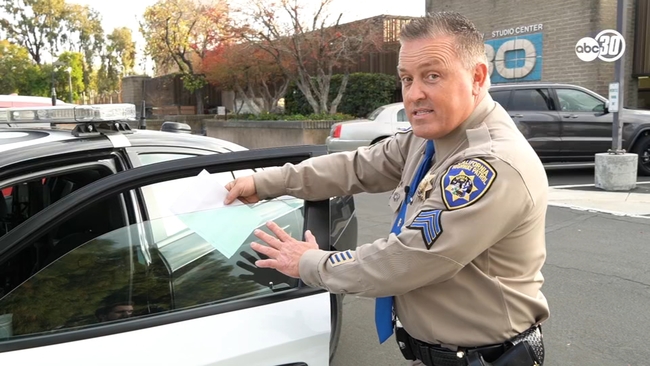 What are the rules when it comes to front tinted windows?

3 animals get to live after truck headed to slaughterhouse crashes 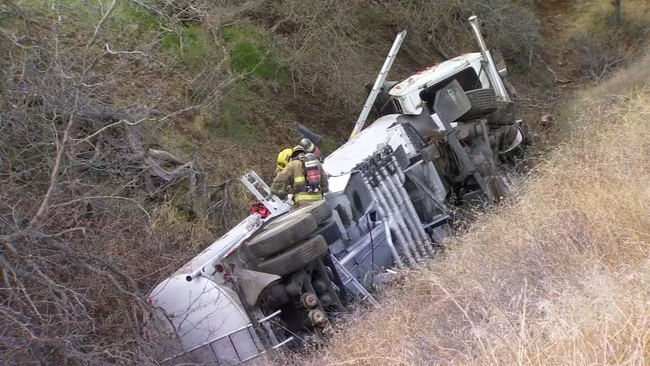