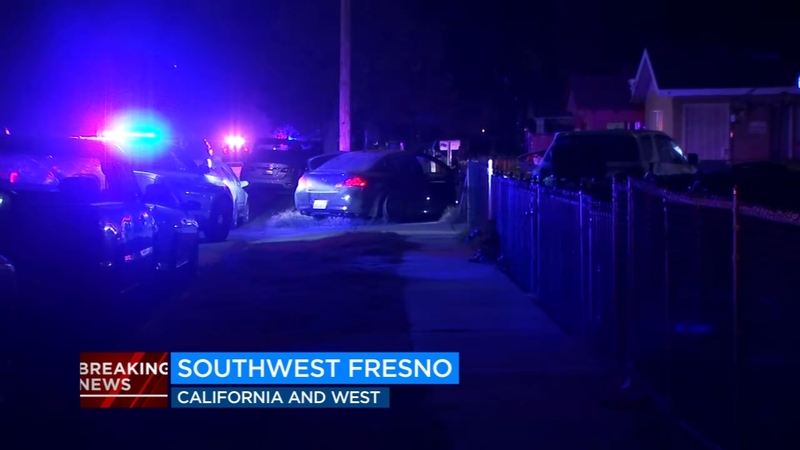 FRESNO, Calif. (KFSN) -- At least five people were detained after leading deputies on a high-speed chase in Fresno County on Tuesday morning.

Fresno County sheriff's deputies responded to reports of "suspicious activity" at a property on California Avenue near West Avenue around 5am.

When investigators arrived, the suspects got into a car, and a pursuit began.

Authorities say the suspects' car reached speeds up to 90 miles an hour. Deputies used a spike strip to slow the vehicle, and it crashed into a fence.

Sheriff's officials say the suspects got out of the car and ran into a nearby house. They were detained shortly after.

Deputies pulled over a second vehicle that was seen driving near the chase scene and the house.

Investigators are now questioning the suspects involved and gathering evidence from the crash site.