The shooting happened during a robbery on Thursday, December 31, near the Valentine Market on Valentine and Church Avenues.

Investigators say a 32-year-old farm labor supervisor was parked near the store when someone walked up, pulled out a gun and demanded money. The suspect then shot out the victim's car window.

The man tried to get away, but the suspect fired several shots and stole cash and a few checks from his SUV. The victim put his car into reverse, causing the suspect to fall to the ground before running back to a black Dodge Charger.

The 32-year-old victim was shot in the hands and leg. He called for paramedics and is expected to recover. 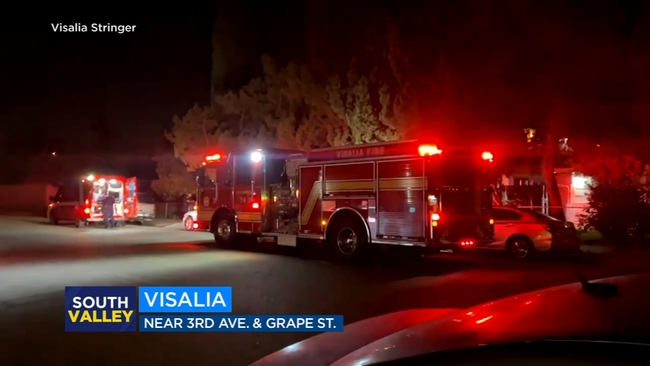 Police investigating after 2 shot in Visalia 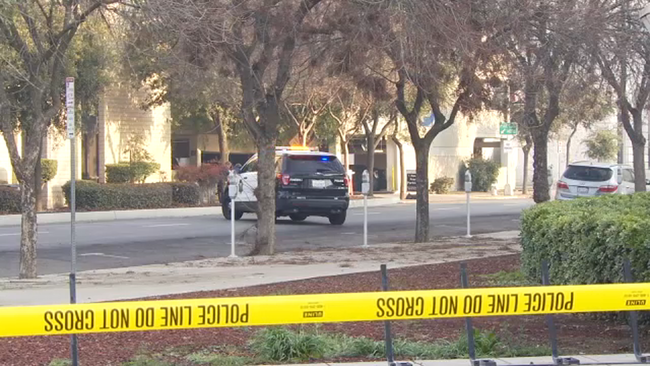