Deputies say this was a case of sheer luck, just hours after the homeowner reported the theft to a Clovis pawn shop. One of the suspects walked right in with the stolen equipment.

FRESNO, Calif. (KFSN) -- Fresno County deputies a group of teenage boys stole a guitar, speaker and amplifiers from a local musicians house -- then gave it to their coach to sell.

Deputies say this was a case of sheer luck, just hours after the homeowner reported the theft to a pawn shop. One of the suspects walked right in with the stolen equipment. "If you are lucky, people are dumb enough to walk through my door and bring something in," James West with the store said.

West has seen a lot in the pawn shop business the past 20 years, but nothing prepared him for this month's case of serendipity. "I had a guy come to the door and he had explained that someone broke into his house and stolen the stuff out of his house," he explained.

West says people approach him all the time, asking him to keep an eye out for items. But this case stood out to him from the start. "It was just that manufacturer," West explained. "I had never seen that manufacturer in the shop before."

It just so happened later that day that the same amplifier walked through the door. "He set it down on the floor, and I said 'what do you want to do,'" West recalled. "He said 'I was hoping you might want to buy this.'"

The equipment belonged to a local musician out of Auberry. He didn't want to go on camera but told us the thieves slipped in through a side door to his garage.

He said he happened to drive by gateway pawn shop that day and remembered a deputy's advice to try notifying local businesses. "It's an incredible coincidence that he goes to one pawn shop and the place he goes gets the merchandise within hours of it being stolen," said Tony Botti of the Fresno County Sheriff's Office.

Deputies arrested 27-year-old Anthony Moschella, a basketball coach at Sierra High School. They say he tried selling the stolen property after receiving it from two of his basketball players, and now both teenagers face felony charges of burglary and receiving stolen property.

"They were looking for a way to get rid of it really quickly," Botti explained. "So, they gave it to their coach to try sell and it was during the time they were trying to unload that we caught them."

Utility crews from across US, Canada meet at Clovis Rodeo Grounds 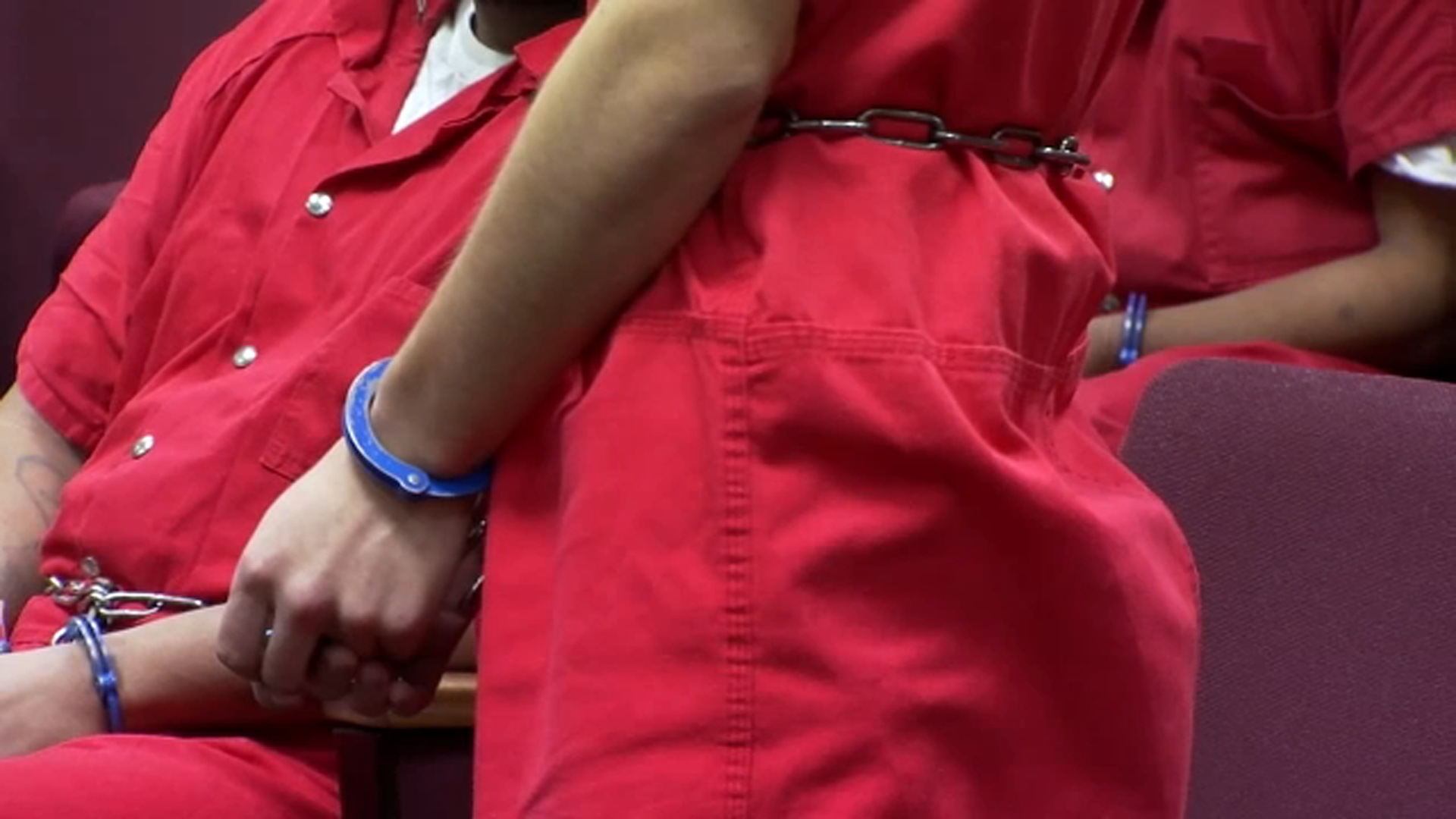 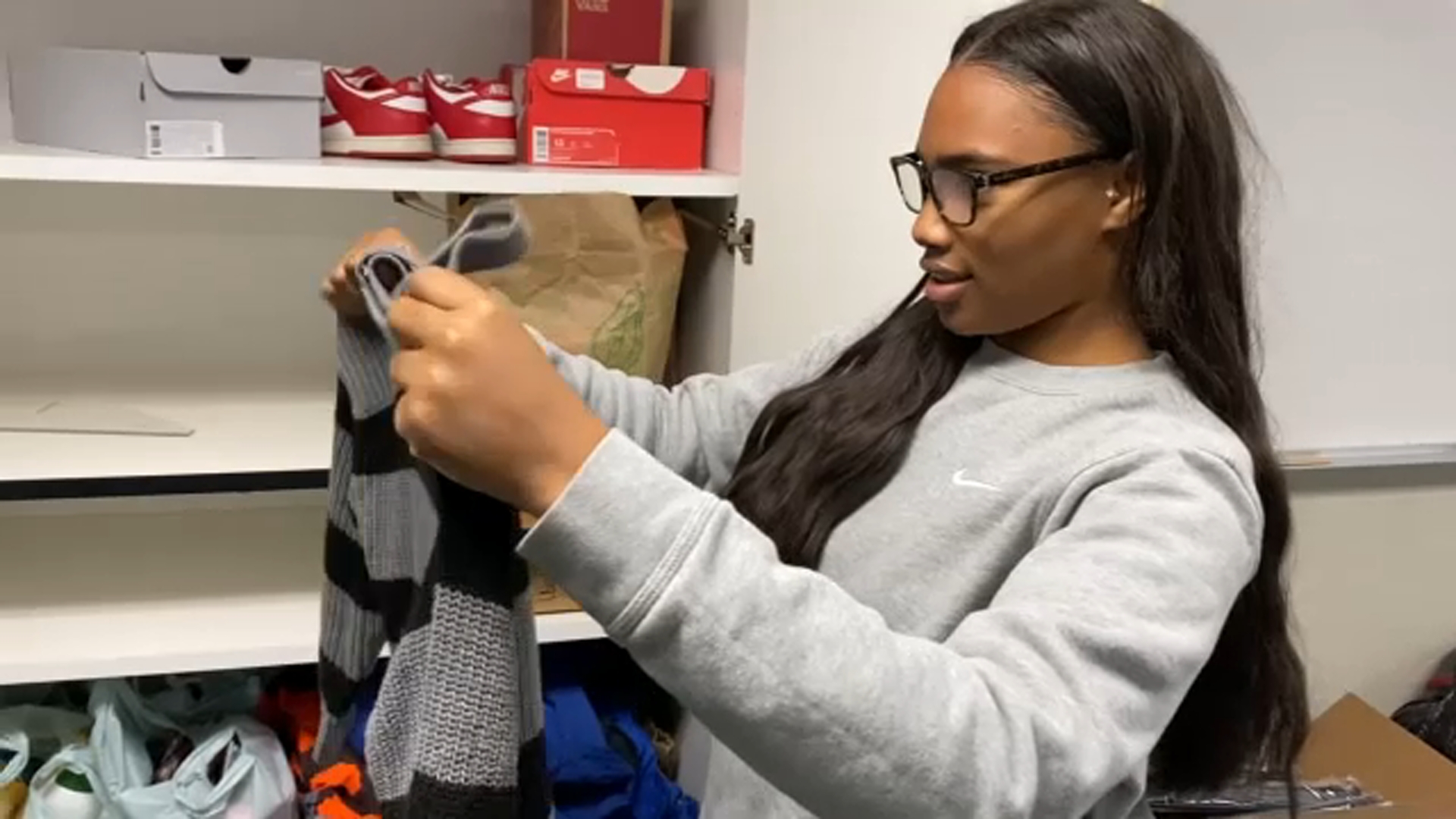 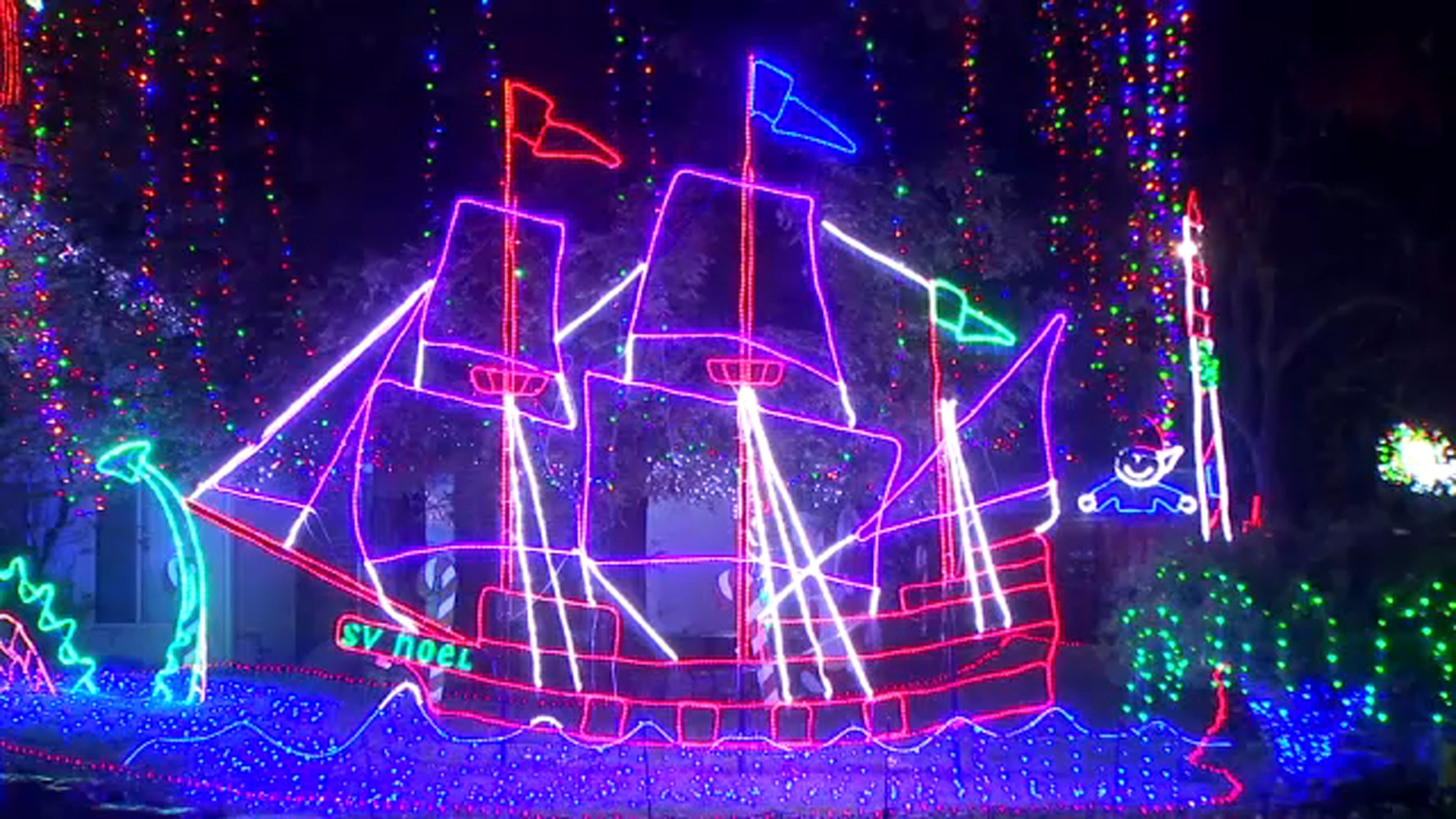