Detectives have arrested one person in connection to the shooting.
KFSN 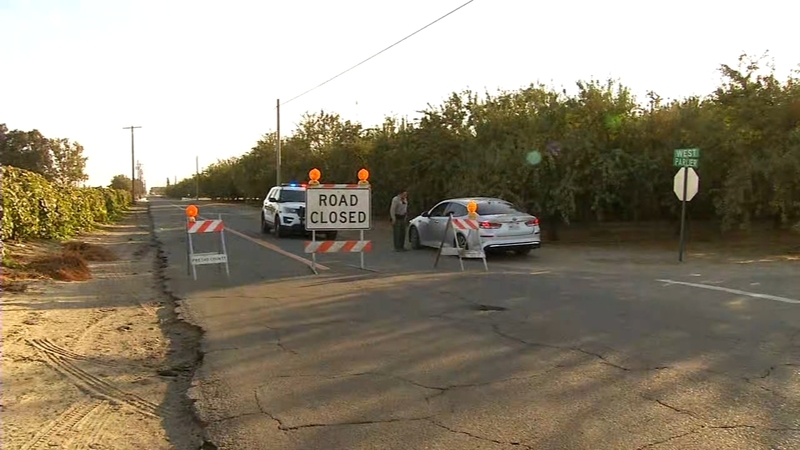 FRESNO, Calif. (KFSN) -- Fresno County sheriff's deputies are investigating after an elderly man was shot and killed on Friday morning near Easton.

Investigators responded to reports of someone being shot at house off Manning Avenue, just east of West Avenue around 8:30 am.

Officials say they found an elderly man shot outside of the house. His name has not been released.

Detectives have arrested one person in connection to the shooting. No further details were immediately available.

@FresnoSheriff detectives investigating a homicide at a home at Manning & West near Easton. One suspect in custody. Victim is an elderly man who was shot. Traffic shutdown on Manning between Fruit & Hughes, on West, between Springfield & South Ave. Investigation ongoing. pic.twitter.com/ulrtsUig9p