Vacant Central Fresno house to be demolished after numerous fires 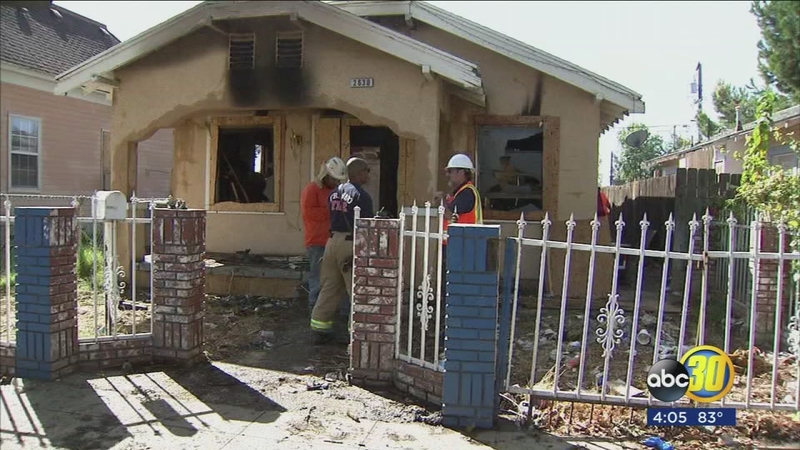 Vacant Central Fresno house to be demolished after numerous fires

The fire was first reported around 5:45 Monday morning when neighbors saw smoke and flames coming from the home. The house was vacant and boarded up.

Neighbors said it had caught fire four other times in the past and they were afraid the fire might spread to their homes.

"All kinds of fire-- it was bad. My husband was trying to turn it off with some neighbors with some hose, the water house," said Batty Salaiz, Neighbor.

Fire officials said there were reports of someone near the home around midnight, but it is not known if they are connected to the fire.

About 20 firefighters worked to put out the blaze which was difficult to fight at first because power lines fell down in the back of the home.