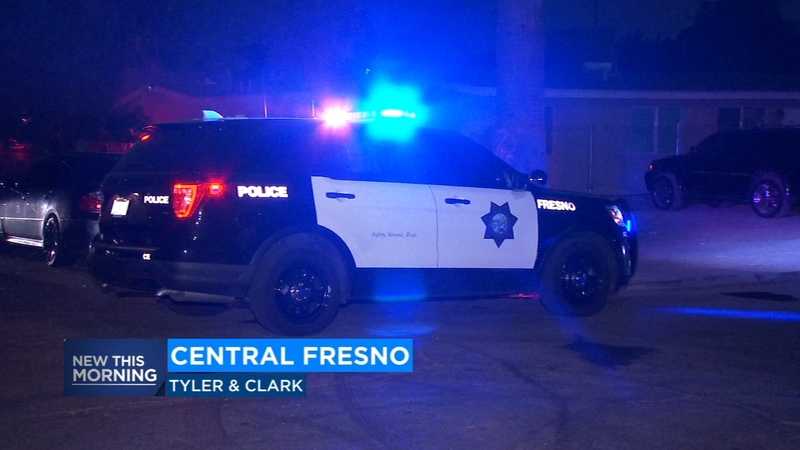 FRESNO, Calif. (KFSN) -- Fresno police are investigating after two men were injured in a drive-by shooting on Tuesday night in central Fresno.

Investigators say a small group of people were on Tyler Avenue between Clark and Thesta around 8 p.m. when a vehicle approached them and someone inside started shooting.

A 34-year-old man from the group and a 20-year-old man sitting in a nearby car was shot multiple times in the upper body.

The victim in the car drove east until he reached Fresno Street, where officers later found him.