Shootings across city are down 36% in Fresno, new monthly report says 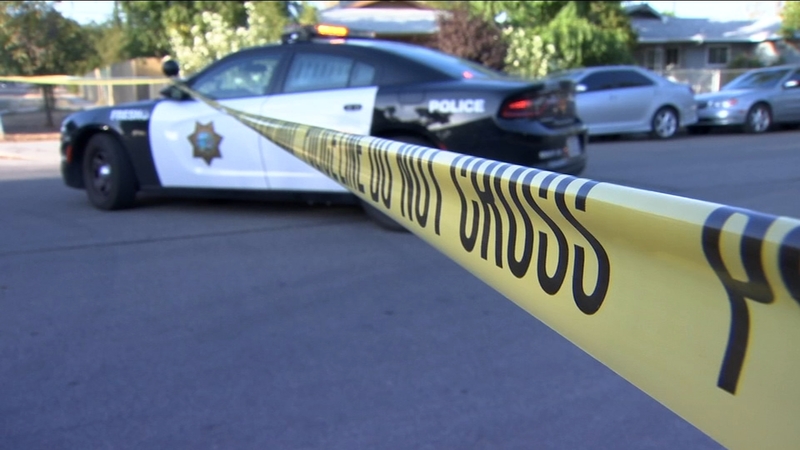 Violent crime in Fresno trends downward over the last month

For a city that averages one shooting a day -- violent crime in Fresno is trending downward as of late.

"I cannot remember a 28 day period since I've been the police chief that where we only had 14 shootings in the city of Fresno in that time period," said Chief Dyer.

Homicides are also down across the board

"This is a policing district that has historically had high rates of violent crime. That is no longer the case," Dyer said.

"When you can see the Fresno Police Department partner with Southwest Pastors, Fresno Unified, The Office of Education, Fresno EOC, Fresno Housing Authority, The Boys and Girls Club, West Fresno Resource Center...We're all linked up and working together we all know each other and our programs are complimenting each other...that's never happened before in Southwest Fresno," Captain Salazar said.

"It was very apparent he intentionally ran over both of those individuals and one of them received significant injuries so at the current time he's wanted for two counts with a deadly weapon," said Chief Dyer.