Fresno police are searching for the suspect from a drive-by shooting in central Fresno on Wednesday morning.
KFSN 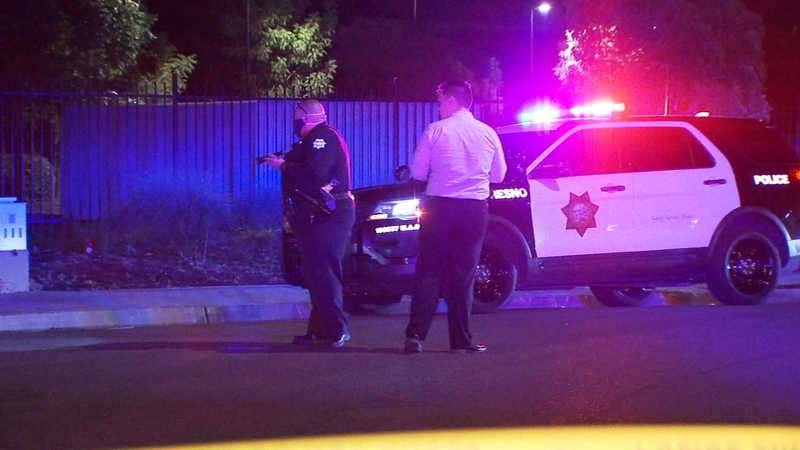 FRESNO, Calif. (KFSN) -- Fresno police are searching for the suspect from a drive-by shooting in central Fresno on Wednesday morning.

Police received a shotspotter call of four shots fired just before midnight on Yosemite and Franklin Avenues, near Fulton Street and Belmont Avenue.

Officers said a group a people were standing on Franklin when someone in a BMW parked nearby, rolled down the car window and opened fire.

A man was shot in his right shin and taken to the hospital for treatment. He is expected to be OK.

So far, investigators say they don't have a lot of leads.

"They said they can't identify or don't know who the shooter was. We don't have a motive for the shooting," said Fresno Police Lt. Tim Tietjen.

Officers said one of the rounds went between two apartments in the area, but no one else was hurt.