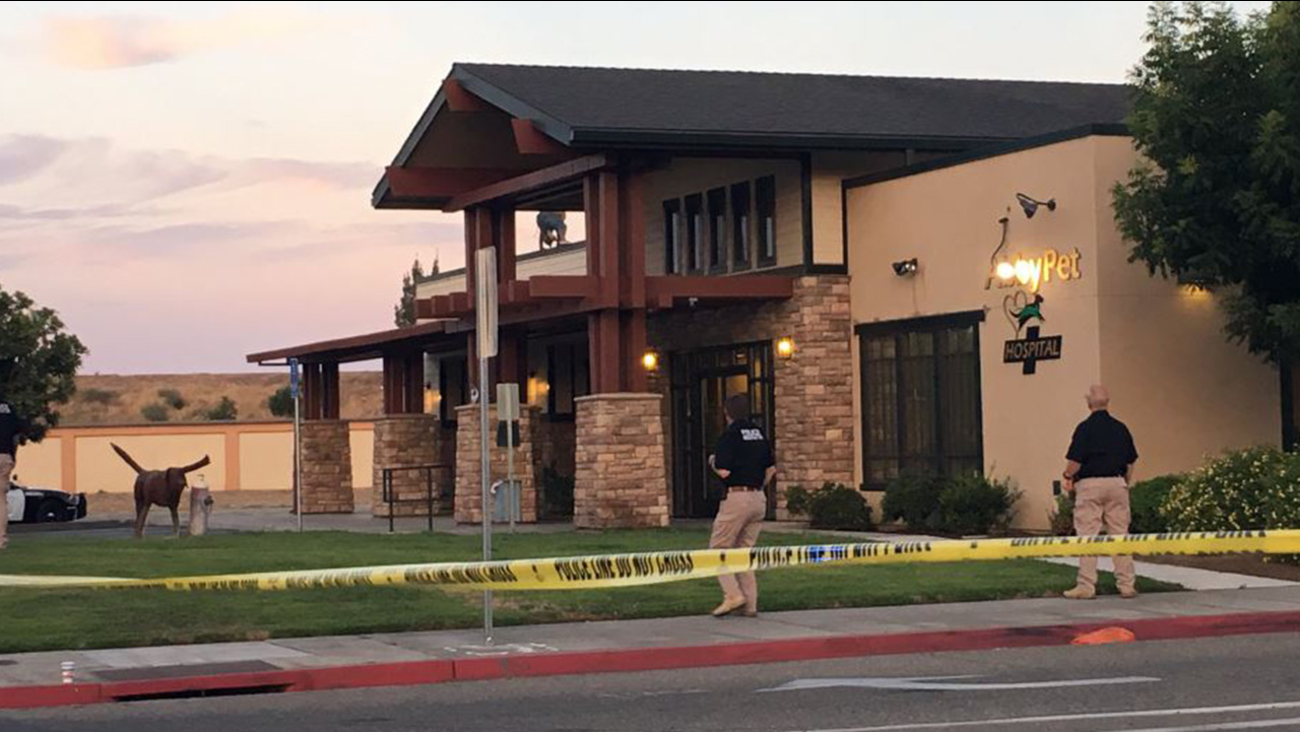 FRESNO, Calif. (KFSN) -- A standoff with a man who refused to leave the roof of Abby Pet Hospital in east central Fresno has ended.

BREAKING: Standoff underway in East Central Fresno. Police say a homeless man is on top of the Abby Pet Hospital refusing to come down and damaging/throwing items off the roof. They say he’s likely under the influence. PD, Fresno Fire & air support trying to get him down. @ABC30 pic.twitter.com/0iwiZ6cjR4

Police say a homeless man became upset after his encampment was removed from the area. He went on top of the roof, where he began throwing items below.

The man surrendered to police forty-five minutes later. He was transported to CRMC for a medical evaluation.

UPDATE: crisis negotiations successful ... Suspect being transported to CRMC for medical evaluation. Per PD he says he was agitated because his homeless encampment was removed. @ABC30 pic.twitter.com/qKxbtYAdHN