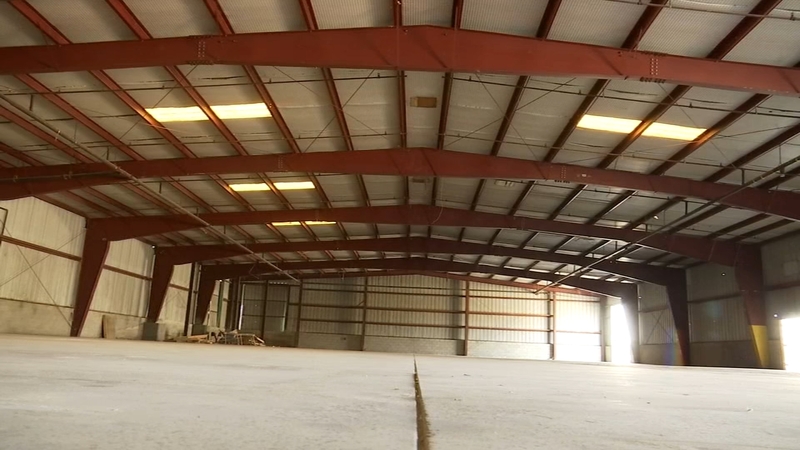 VISALIA, Calif. (KFSN) -- On the corner of Murray and Johnson Street near downtown Visalia sits a space that could be the new home for soccer fans in the Valley.

Jeremy Schultz, the former general manager of the Fresno Fuego and assistant GM of Fresno FC, has been working for years on a new soccer project.

"We were very fortunate to kind of stumble upon this site... The facility itself is called Soccer City 1852 Visalia," Schultz says.

Right now, the 20,000 square foot building is empty but Schultz sees it as a foundation for football.

The plans also include an adjoining brewery with a taphouse and beer garden which could make it a destination point in the community.

It was last October that Fresno FC left town leaving soccer fans a void that still hasn't been filled.

"I just think for soccer to grow in a community it has to be pushed in many different fronts."

While this may not directly fill that hole, Renato Bustamante, a former Fresno FC player now coaching at College of the Sequoias, sees this project as vital to growing the game.

"When it comes to youth soccer and developing and uniting a community I think this fills a void in that sense." he says.

"Especially having this in the Central Valley would just help tremendously with that and just develop their skill and develop their love for the game," says Chica.

For now, Soccer City itself is still being developed.

The main building is up which creates an incredible start to the project.

But after securing funding from local investors, Schultz hopes to see the multi-million dollar project completed by June of next year.