Exhausted Fresno firefighters will finally find some relief through the city's new 2021 budget.
KFSN
By Sontaya Rose
FRESNO, Calif. (KFSN) -- The Fresno Fire Department will be growing within the next year, thanks to the latest budget adopted by Fresno City leaders.

Dozens of new firefighters will be hired for the first time in years.

It's welcome news since this year firefighters have responded to a record number of fires - already more than 4,000 this year.

It's been a big boost for morale since fire crews have been stretched thin for decades. It means firefighters will be working less mandatory overtime and serving the city more efficiently because of the additional staffing.

Exhausted firefighters are finding some relief through the new 2021 adopted city budget.

Shane Brown with the department says low staffing levels throughout the years, along with growing service calls, has really taken a toll on firefighters.

"We are one of the busiest fire departments in the nation per capita specifically for fires so to hear that boost, it's pretty exciting for the firefighters," he says.

Firefighters are hoping to hire 42 new firefighters within the next year. A federal grant is expected to help with initial costs.

The number of firefighters serving the city is the same as it was in 1980. However, the population has more than doubled.

Right now, on average, 81 firefighters work each day in Fresno, but when staffing is stepped up, it will increase to 95.

The firefighters are needed especially to fill the fourth seat in fire engines that have often been going empty. It means sometimes a delay in going into a burning structure until a second truck arrives. 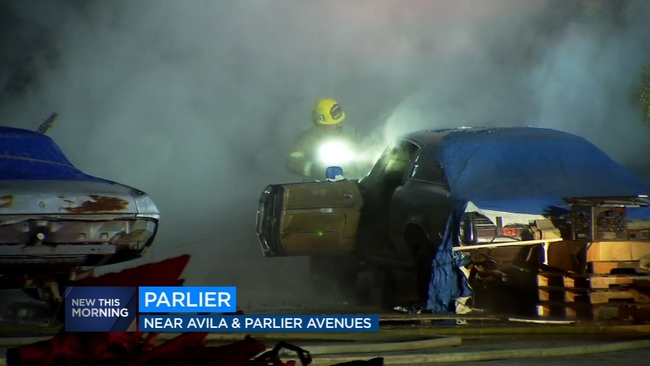