Family displaced after fire breaks out at central Fresno home

FRESNO, Calif. (KFSN) -- A family has been displaced after a fire broke out in their central Fresno home Friday morning.

It was first reported by neighbors shortly before 7 pm at 11th Street and Home Avenue.

Fire crews arrived to find smoke coming from the front and back of the house.

When firefighters went inside, they found fire near the water heater.

They were able to douse the flames quickly. Due to some security measures taken by the residents, the battalion chief said the outcome of the fire could have been much worse.

"The windows were screwed shut, and if this fire had spread and undetected at a different time of day, the family would have had to negotiate through getting out of this house with windows that are not able to open," said Fresno Fire Battalion Chief Tony Escobedo.

It's believed an electrical problem with the water heater sparked the fire, but a formal investigation is underway.

The family can't return to the home for now because the fire damaged all the utility lines. 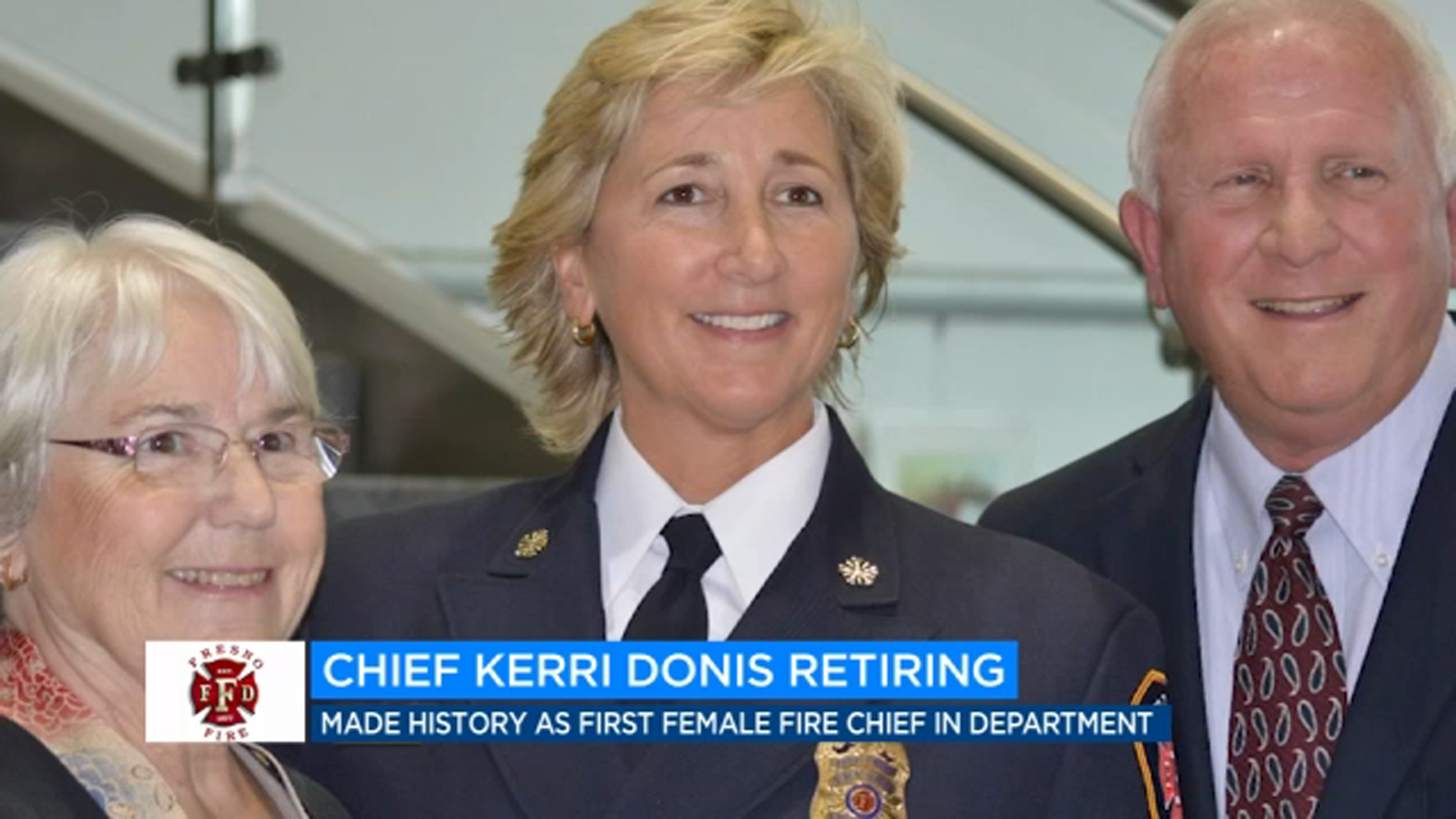 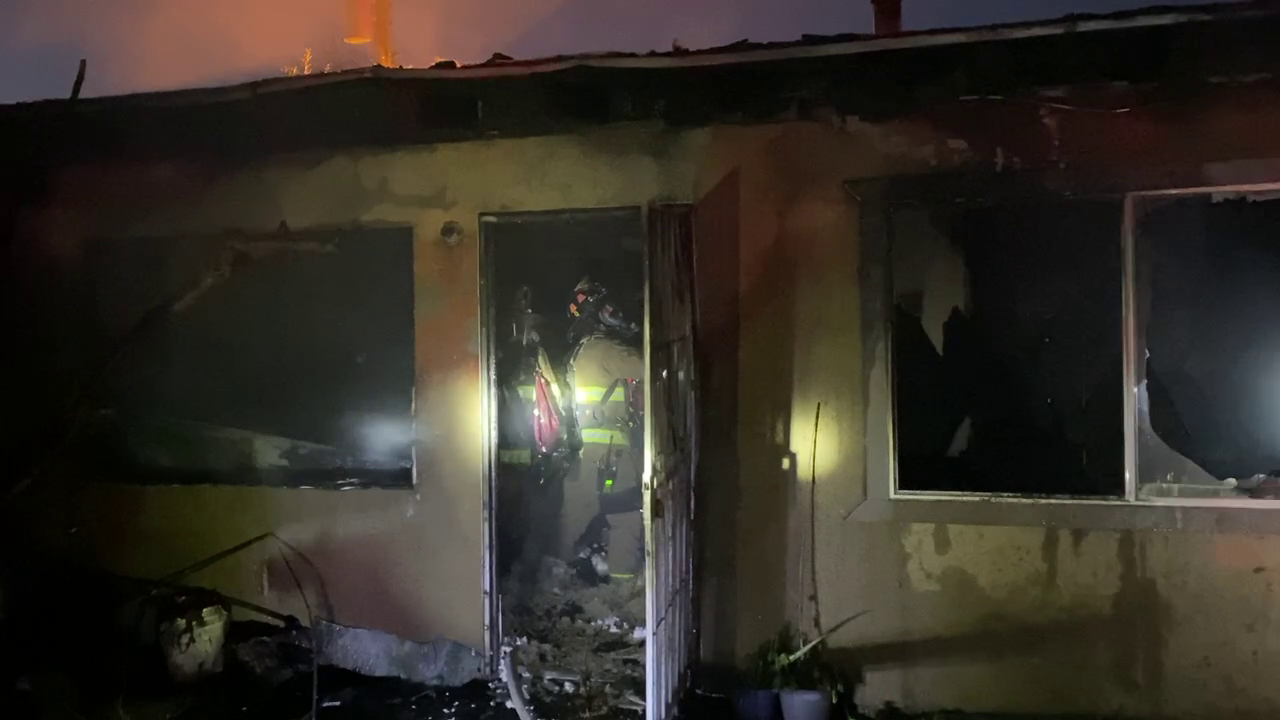 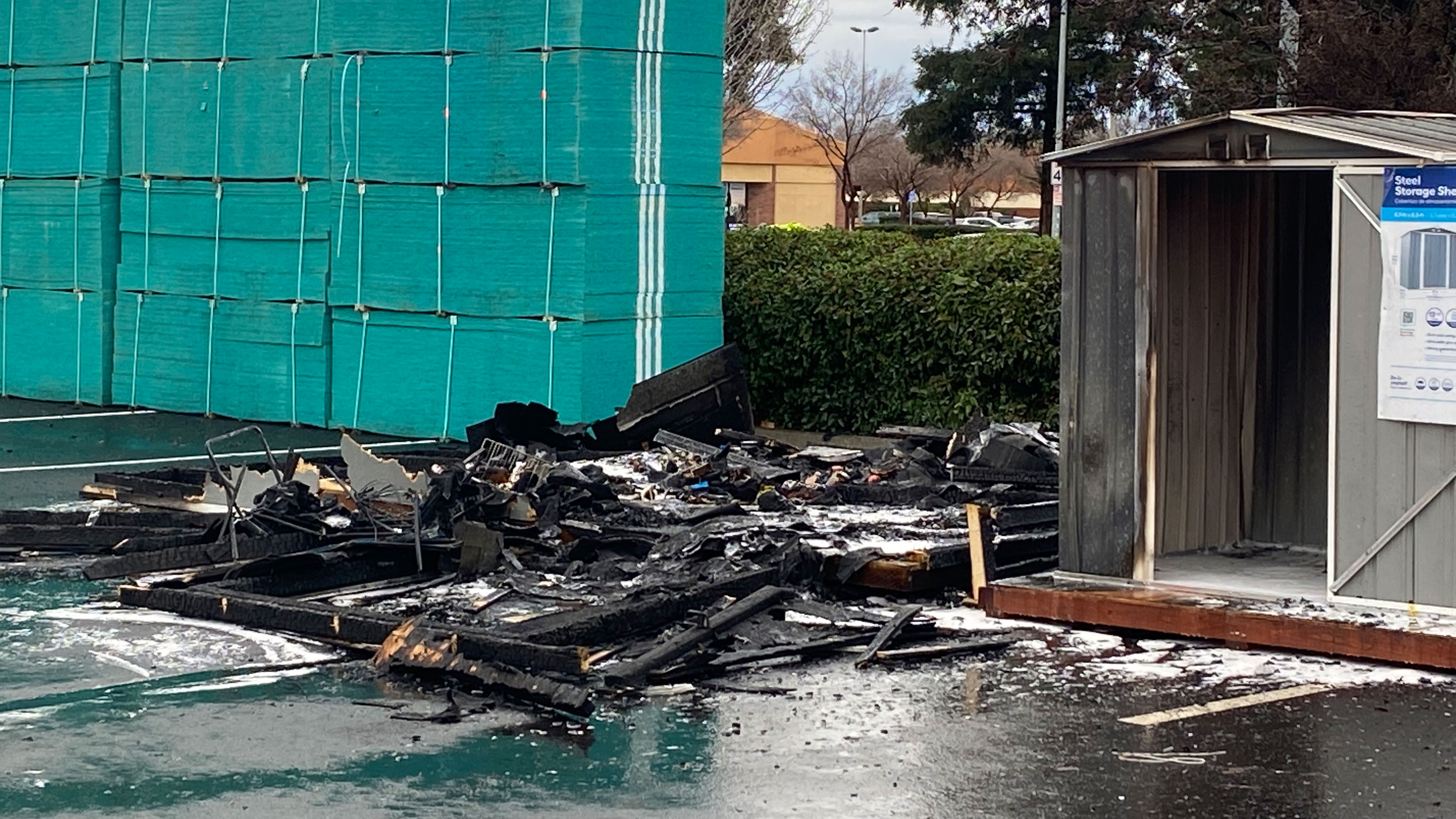