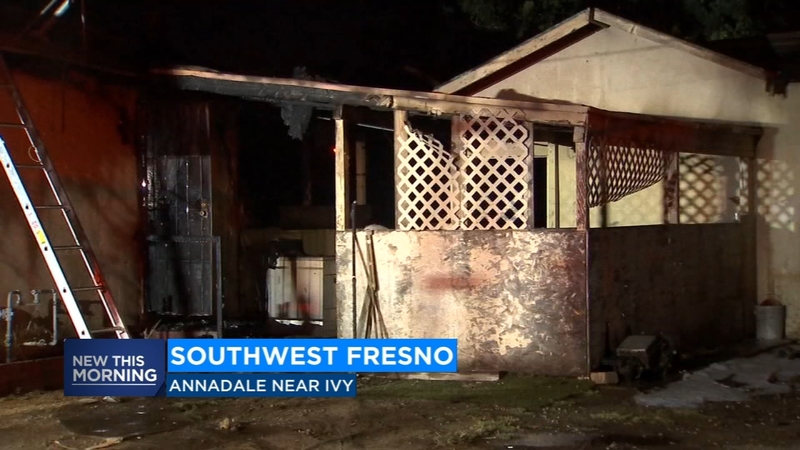 FRESNO, Calif. (KFSN) -- An investigation is underway after Fresno firefighters were called out to a house that's been on fire before. The blaze was reported just after midnight at a home on Annadale near Ivy.

Fire officials said the fire started on the front porch and moved into the home, which was already damaged from previous fires. In recent months, fire officials said they have seen a rise in vacant house fires which can pose a danger to firefighters and be a drain on resources.

Tim Fulmer with Fresno Fire said, "These things are not necessarily what we want to be doing at midnight. Obviously, we have other things we could be doing to protect the citizens of Fresno. But there are the unfortunate times we live with this type of activity in these areas."

Firefighters did not say how many times the home has been set on fire.