FRESNO, Calif. (KFSN) -- Two suspects are in custody after a reported robbery at the Gables Motel on Church and Sarah Street.

Fresno police received a call about a robbery sometime Monday morning. When speaking to the victim, police learned that someone walked up to the man with a gun and demanded his property.

The suspect took the victim's wallet and other items and left.

An hour later, police spotted the car that the victim described at Jensen and Highway 99.

When the suspect refused to stop, a chase ensued.

The driver soon lost control on the off-ramp of Highway 99 and Fresno and the car stopped.

Police arrested two suspects, a man and woman after finding stolen property in the car.

It was unclear who was driving the car, police said.

An investigation is currently underway. 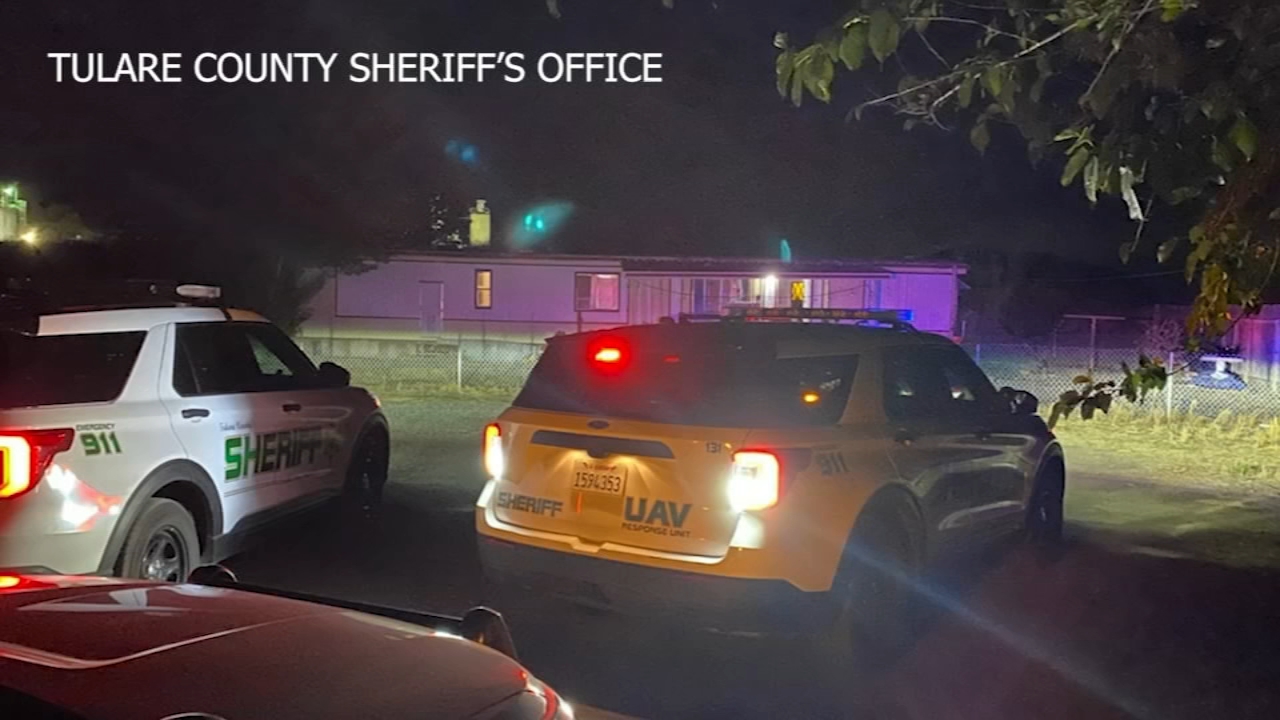 Man holds women at gunpoint in home while baby was inside: TCSO