Minor League Baseball made the announcement on Thursday.
KFSN 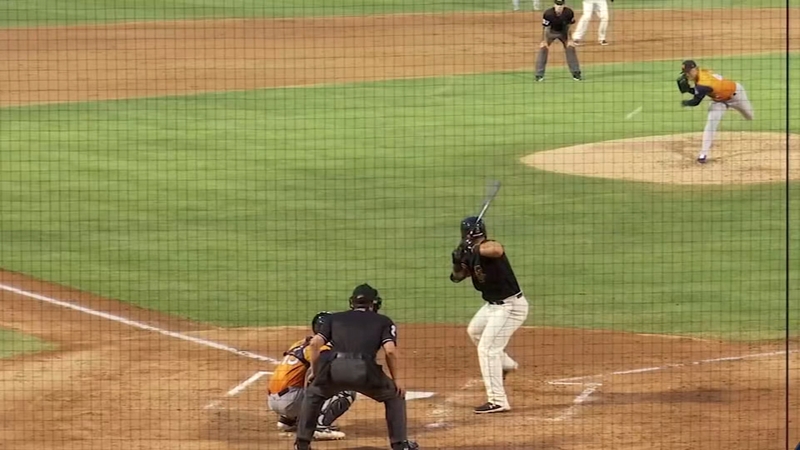 FRESNO, Calif. (KFSN) -- The Washington Nationals have officially moved on from the Fresno Grizzlies and took on a new Triple-A affiliate, the Red Wings from Rochester, New York.

Minor League Baseball made the announcement on Thursday.

The Nationals were partnered with the Grizzlies for two years, including when the major league team became World Series champions in 2019.

The Grizzlies released the following statement on Thursday.

It's unclear who the Fresno Grizzlies will be affiliated with next. The minor league season was cut short due to the coronavirus pandemic, causing the team to furlough 75% of its staff back in June.

They also thanked the Nationals for the partnership on Instagram.