A Fresno woman faces attempted murder charges stemming from a hit and run caught on camera in southwest Fresno.

The incident happened May 3rd, but within the last week, video of the crash has circulated on social media.

Video captured by shopping center surveillance cameras shows the moment a woman is rundown in the middle of the day. An onlooker can be seen rushing to the victim's aid. She ultimately sustained broken vertebrae in her neck and a broken toe.

Investigators say 23-year-old Monique Cooper was behind the wheel of that white car when she slammed into the victim while in a parking lot on California and Martin Luther King.

"If she was looking to kill someone, she would've been driving faster. She would've backed over the girl again; instead, she drove off and admitted to police officers what she did," Gerald Schwab said.

Cooper initially took off, however, officers were able to catch up with her.

Schwab says his client and the woman were involved in a confrontation moments before the video.

"She said that she just blacked out and that she was just sorry for what she did and she didn't mean to hit her but she did," he said.

He says Cooper's sister is dating the father of the victim's child.

"This isn't about willful, deliberate, per-meditated murder. This is about a 23-year-old acting rash and impulsively, like many 23-year-olds do," Schwab said.

The prosecution denied Action News' request for comment and our attempts to track down the victim were unsuccessful.

Monique Cooper is in the Fresno County Jail after her charges went from assault with a deadly weapon to attempted murder. Her next court appearance is October 16th. 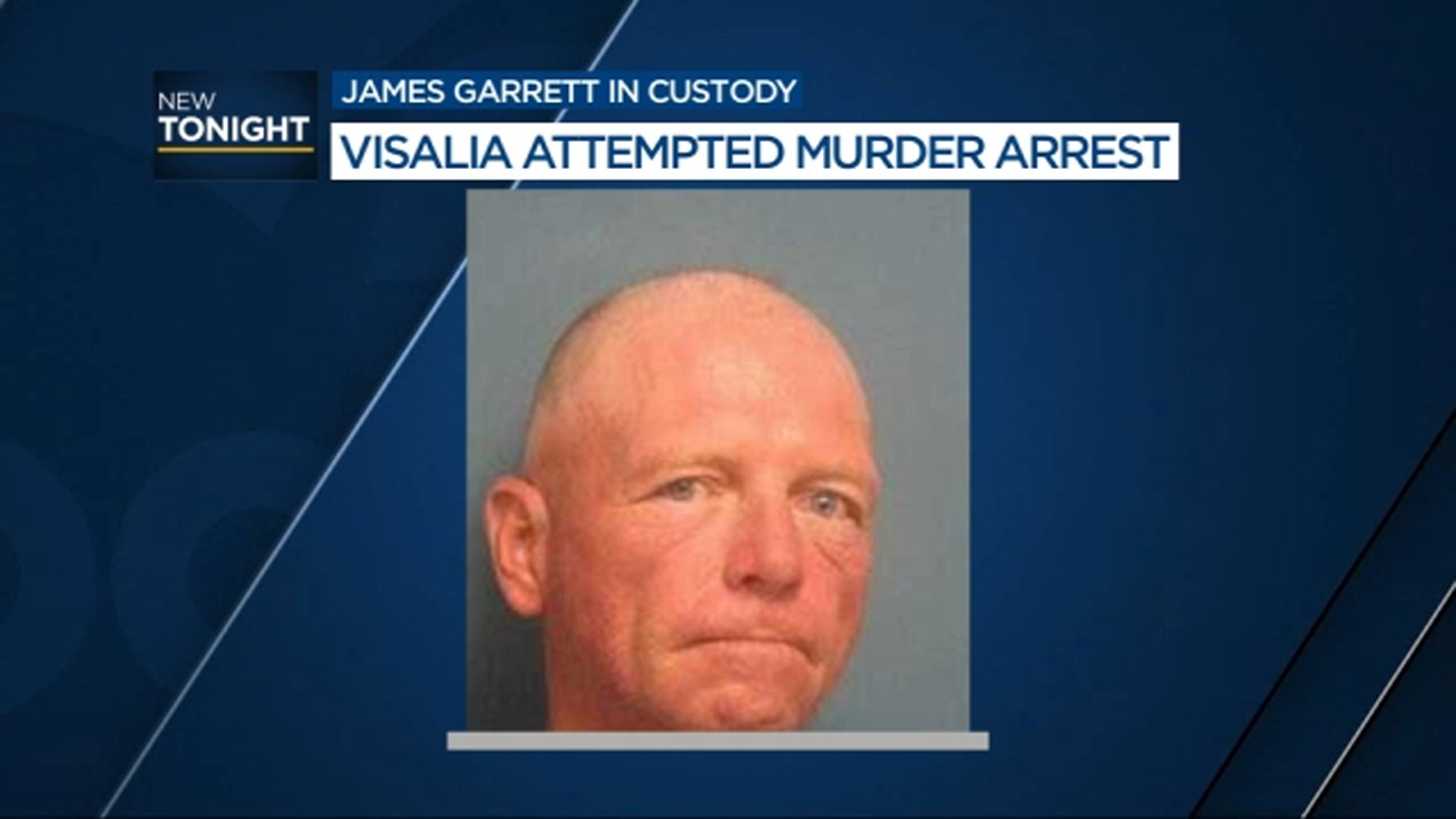 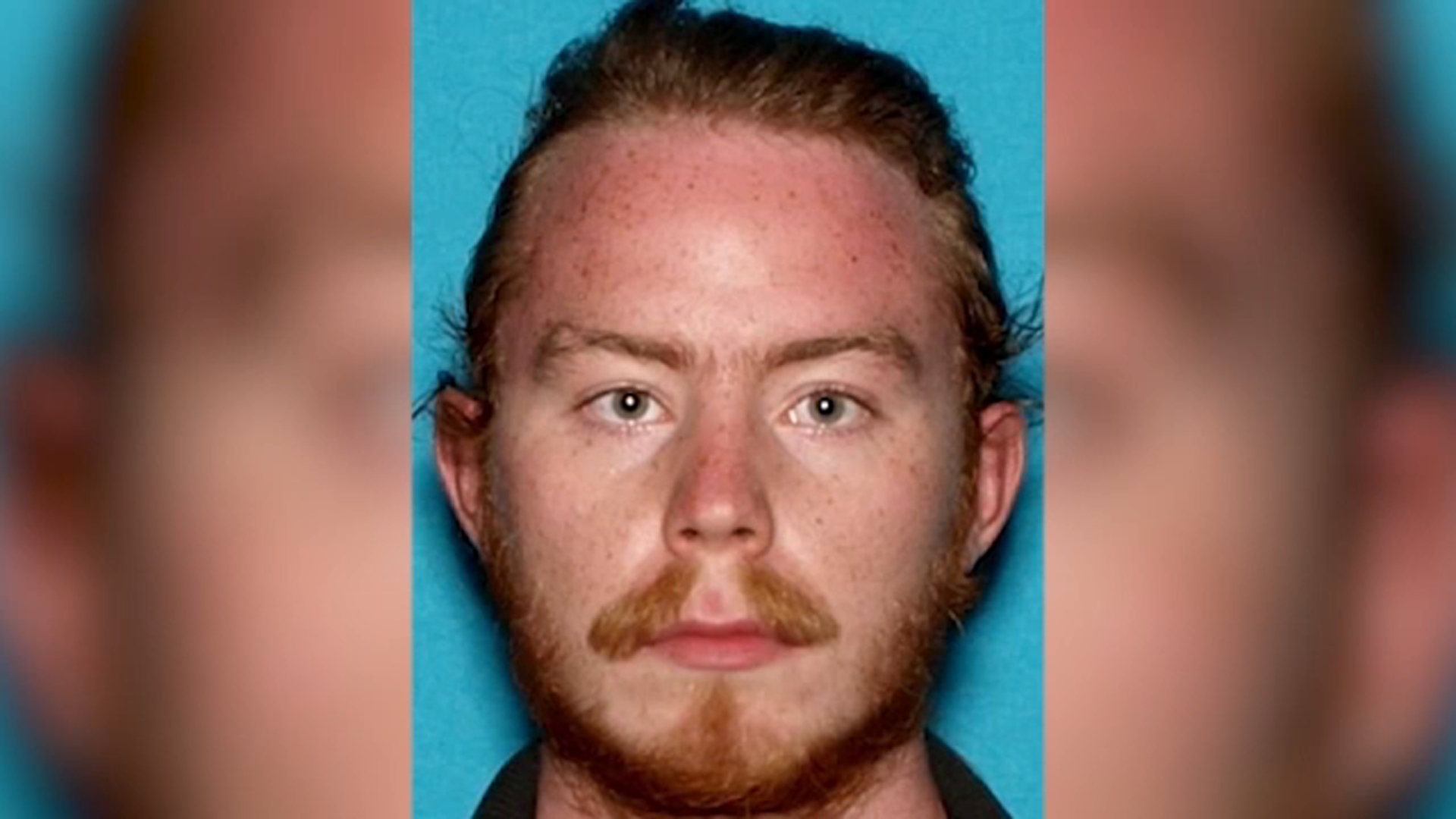