2 killed, mother and 4 kids in hospital after house fire in central Fresno

Fresno County deputies say 31-year-old Nicholas Rodriguez and 25-year-old Patricia Rodriguez died in hospital as a result of the fire.

FRESNO, Calif. (KFSN) -- A man and a woman have died and a mother and her four children are hospitalized after a fire broke out at a central Fresno home Tuesday morning.

Fire crews arrived at the house on Sussex Way and Harrison Avenue at around 3:30 a.m. to find it engulfed in flames.

Officials say cars and debris in the yard made it difficult for firefighters to fight the blaze and get everyone out safely.

Eight people were transported to local hospitals, where a man later died on Tuesday morning. The Fresno County Coroner's Office identified him as 31-year-old Nicholas Rodriguez of Fresno.

Hours later, on Tuesday evening, the sheriff's office announced that a second victim, 25-year-old Patricia Rodriguez, passed away in the hospital from her injuries.

Nicholas and Patricia are not related.

Investigators say five of the victims are still in hospital. Four of them are Nicholas Rodriguez's children, ranging from four months to four years old. The fifth, his wife, is still in critical condition.

Early Tuesday morning, Andrew Chavez woke up to people screaming, and saw his bedroom ceiling was on fire.

He ran out the back door, came around to the front of the house, and with the help of a friend, started breaking windows.

They managed to pull the homeowner out. He was unconscious and covered in soot.

They also checked on his wife and kids who had escaped on their own.

But that was the best they could do.

"The fire was just getting too overwhelming, too hot, and that's about when the fire department showed up," Chavez says.

North Central Fire Protection District Inspector Andy Isolano says, "I would say I credit most of (the survivors) being alive at this point because of (the firefighters') good work this morning."

"I just kept praying they survive because there was a heck of a lot of smoke coming out of there, and I know that's the worst thing, is inhaling that smoke," says Muir.

Isolano believes the victims suffered smoke inhalation. He's not sure about burns.

Chavez, who just moved in a few weeks ago, doesn't have any physical injuries.

But he lost all his possessions.

"My tools for work, my clothes, my keys to my car, everything I own," he says.

He told his sister what happened, and got some help from the Red Cross.

But he knows it will be some time before his life returns to normal.

The fire not only generated a big response from firefighters and rescue crews, but also from burn and trauma surgeons at CRMC.

It was all hands on deck as CRMC officials take care of patients ranging from 4 months old to 41 years old.

Video: All hands on deck at CRMC after deadly house fire

Investigators are still digging through the debris and trying to determine what the cause of the fire was and whether the home had working smoke alarms. 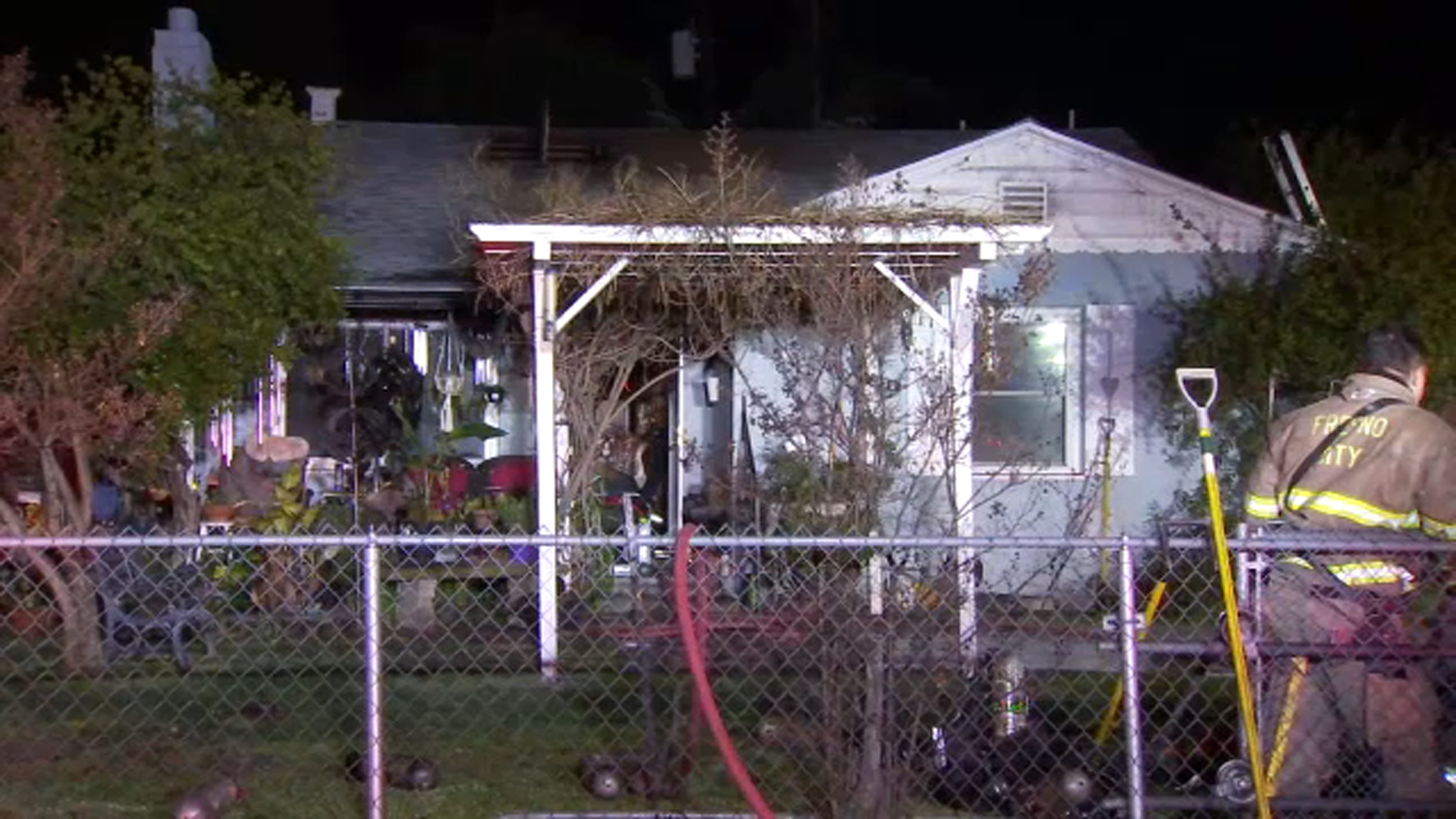