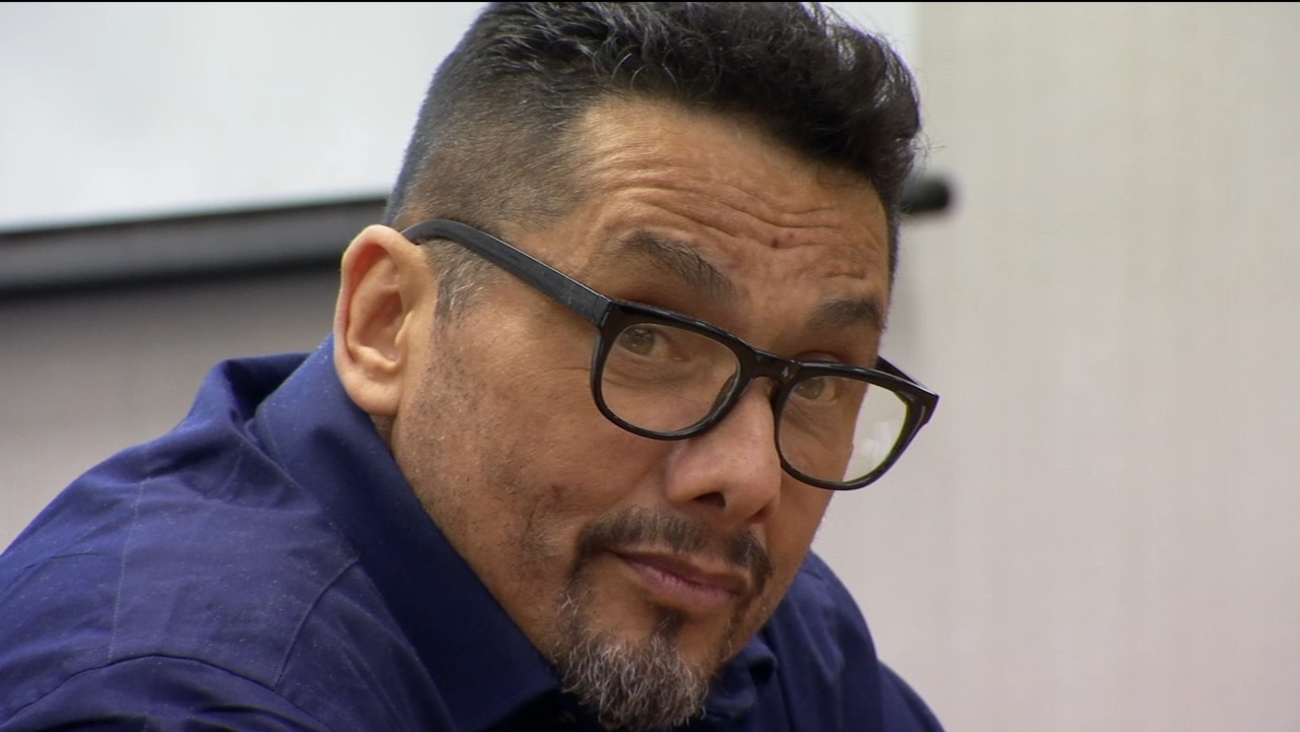 FRESNO, Calif. -- A jury has found a Fresno man guilty of first-degree murder for fatally stabbing his wife and then hiding her body.

Jurors handed down the verdict to David Pena in a Fresno County courtroom on Thursday.

BREAKING: David Pena was found guilty of first degree murder in the stabbing of his estranged wife, Martha Mendiola. She was killed two years ago today. Pena is facing 25 years to life in prison. pic.twitter.com/I1NaKKlASY

Prosecutors say Pena snuck into his estranged wife's home on November 29, 2016, and used a buck knife to stab her to death.

The prosecution says he then scrubbed the scene with bleach and drove around with her body in the car before police tracked down the body and vehicle using pings from wife's cell phone.

The prosecution believes Pena was upset after his wife kicked him out of the house just 10 days prior to the murder.