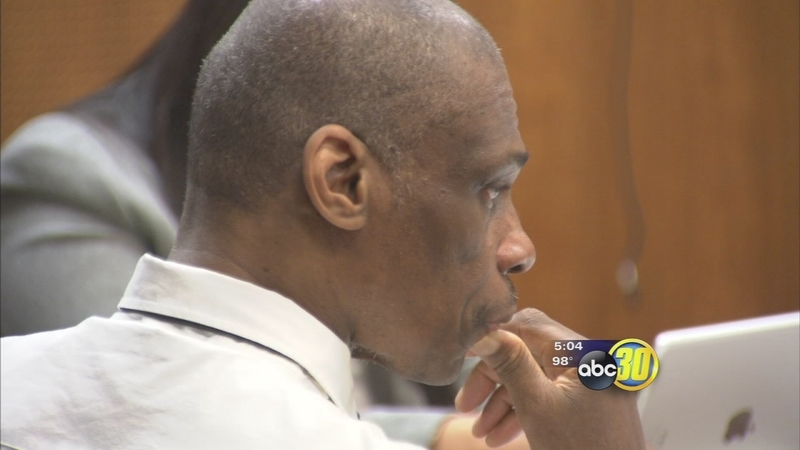 FRESNO, Calif. (KFSN) -- Opening statements began Monday in the case of a Fresno man accused of raping a woman nearly 14 years ago.

Eddie Ricky Nealy already faces a death sentence for the 1985 rape and murder of a 14-year-old Fresno girl. The second crime allegedly took place in September 2001. Nealy has been in the Fresno County Jail since April 2007.

Nealy's attorney had requested that this trial be moved out of Fresno County because of pretrial publicity. A judge denied the request.

The victim, known only has "Martha H.," took the stand Monday.