Fresno man arrested for murder of man dressed in drag 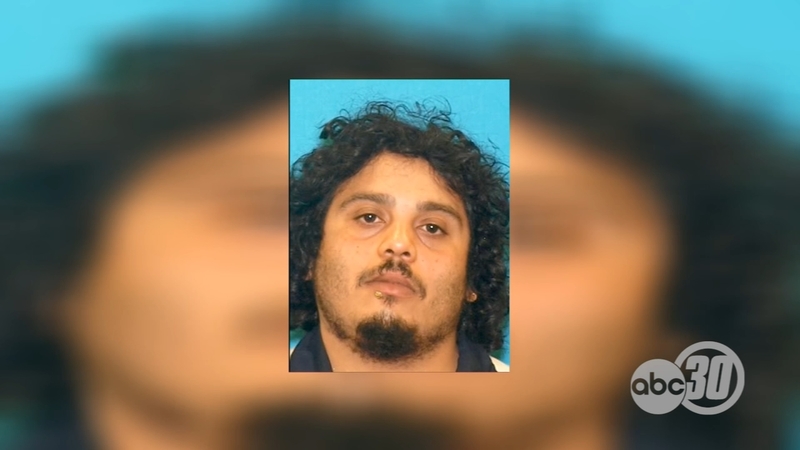 Fresno man arrested for murder of man dressed in drag

FRESNO, Calif. (KFSN) -- Fresno police have arrested the suspect in a high profile murder from more than a year ago.

Investigators say, Derrick Garcia, 25, turned himself into Fresno police Monday for the murder of Imer Alvarado.

A surveillance camera caught the crime on video and police found shell casings they say also tied Garcia to the crime.

Garcia has one previous felony conviction in Fresno County, a 2011 case where he pleaded no contest to carrying a loaded firearm in a vehicle. He also had a misdemeanor battery conviction from a January 2017 incident, four months before Alvarado's murder. His conviction in that case came in August 2017, but he returned to court to get the case dismissed in December -- two months before Fresno police identified him as the suspect in the Alvarado murder.

Police initially described Alvarado as transgender, but a close friend told Action News he was in drag when he was killed, but was not transgender.

Prosecutors have until Thursday to file charges and they haven't decided whether to declare it a hate crime.
Report a correction or typo
Related topics:
fresnoarrestmurderfresno
Copyright © 2021 KFSN-TV. All Rights Reserved.
RELATED 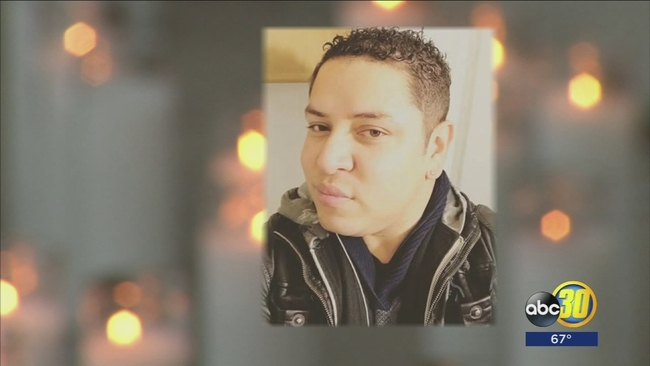