KFSN
By Cristina Davies
FRESNO, Calif. (KFSN) -- A Fresno man was sentenced to 23 years in prison on Wednesday for stabbing and killing a transgender woman four years ago.

Richard Lopez was convicted of killing Kenton "K.C." Haggard back in 2015.

Gerald Haggard, who is Kenton "K.C.'s" brother, was in the courtroom as Lopez was sentenced.

"I'm happy that Mr. Lopez, who is a violent man without a conscious, is off the streets- that's what I wanted," he said.

Lopez initially faced a murder charge but took a plea deal earlier this year. One Gerald was not to keen on.

"I don't know whether justice was served. I think it was served in the sentencing, but I've always had a problem with is being called manslaughter, to me, my brother was murdered," he explained.

Lopez already has over 500 days of time served and will have to pay a few hundred dollars in restitution.

He also waived his right to appeal.

While Gerald wishes it was a murder conviction, he's glad it's over and not being dragged out any longer.

Zoyer Zyndel, with Trans-E-Motion, said the transgender community is still shaken up about the stabbing death and disappointed Lopez was never charged with a hate crime.

RELATED: Fresno County DA files charges against man for the murder of a transgender woman in 2015

"I think it was wonderful he was held accountable in a very public way, but at the same time this is not the first trans murder, this will not be the last trans murder," Zyndel said. "Unfortunately, so it's just a reminder that we need to keep the awareness high and educate and really promote a feeling of inclusivity (sic) in Fresno."

Gerald still feels pain and sadness of losing his only sibling but will hold onto his memories.

"Kenton Craig Haggard was a gentleman and a trusting person and that's how he was able to be taken advantage of and it's a great loss for our family," Gerald said. "He has become a martyr for the transgender, but to me, he was my big brother." 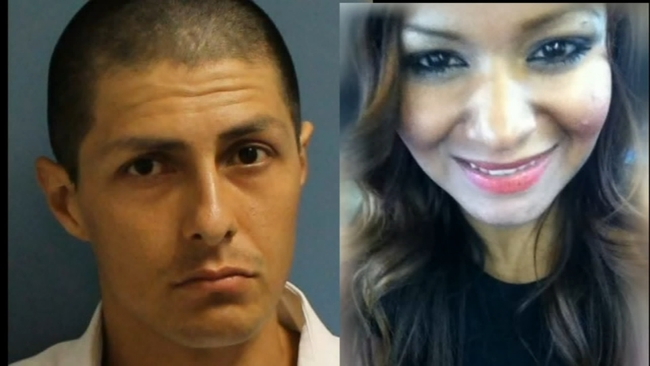 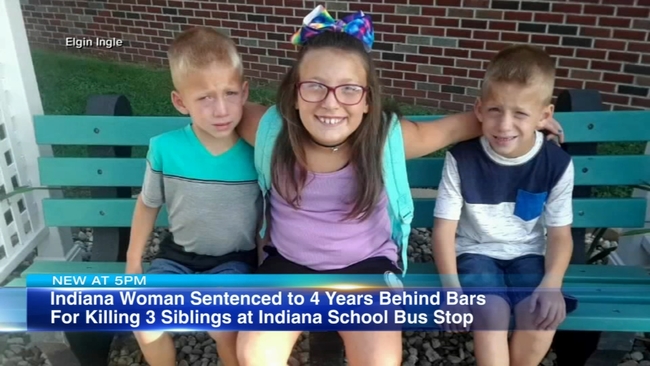 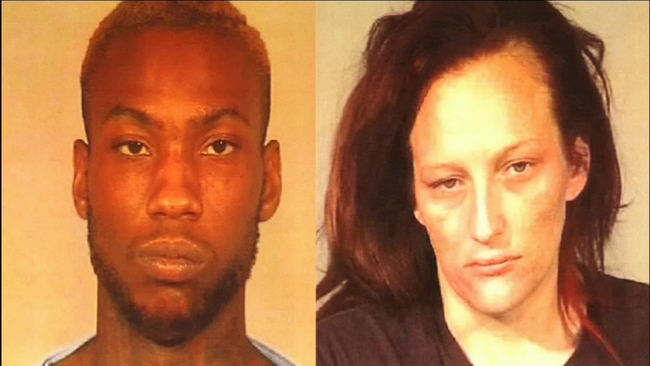