Fresno man sentenced to life in prison without parole, after fatal shooting 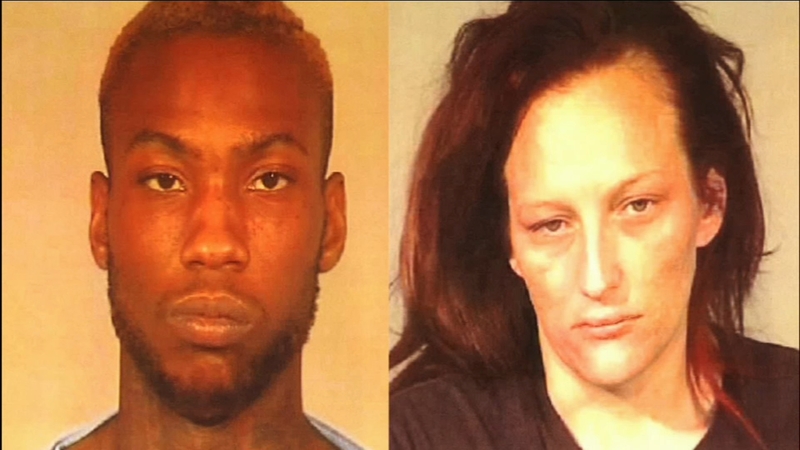 Fresno man sentenced to life in prison without parole, after fatal shooting

FRESNO, Calif. (KFSN) -- Damone Mayberry was handed a life sentence without the possibility of parole.

Damone Mayberry is going away for the rest of his life.

Prosecutors say the 30-year-old knew exactly what he was doing when he and three others went to Lorenzo McCray's Fresno apartment in September of 2018.

According to investigators, McCray had just opened the door to let them in when a masked Mayberry fatally shot McCray in the back of the head.

"He didn't have the right to go in here and shoot my brother in the back of the head and go outside and brag about it. You took a human life," said the victim's sister Kathy O'Guinn.

Mayberry's girlfriend previously testified that they all went to McCray's apartment to buy drugs but didn't know Mayberry had plans to kill him.

According to her, after Mayberry shot McCray he told her to steal the drugs and McCray's collection of sports apparel. He later bragged about firing the deadly shot.

"This man was murdered for a mason jar full of marijuana and some used baseball hats and it's a tragedy he had to die and its a tragedy Mr. Mayberry should spend the rest of his life in prison," said the prosecutor Nathan Lambert.

"It's tragic anytime anybody loses a life but the loss of life here only by the actions of Mr. Mayberry. It's also tragic that he's such a young man and his sentence will require that he serve the rest of his life in prison," said Conklin.