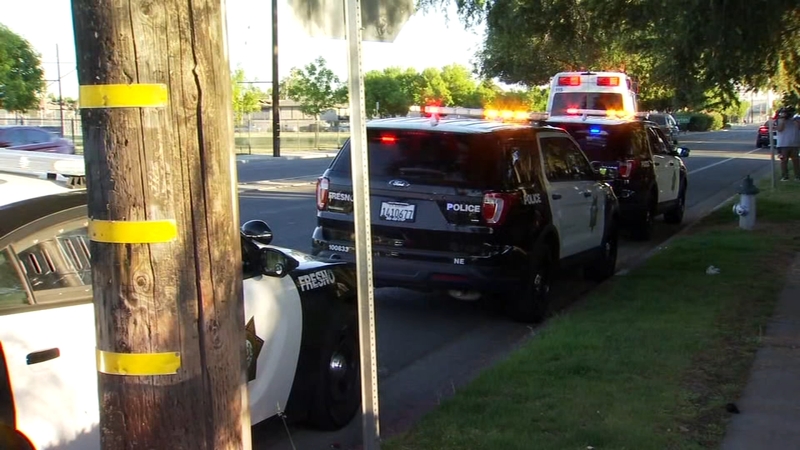 FRESNO, Calif. (KFSN) -- Fresno police have arrested a man who called 911 and told them he had stabbed his mother to death.

Investigators identified the suspect as 52-year-old Paul Gonzalez on Friday.

The incident happened at an apartment complex at North Cedar and East Garland Avenues in central Fresno around 6:30 pm.

Gonzalez was taken into custody without incident. Officials say he told detectives he stabbed his mother during an argument.

Officers said he used to live at the apartment with his mother, but had since moved out.

Gonzalez was booked into the Fresno County Jail for murder.