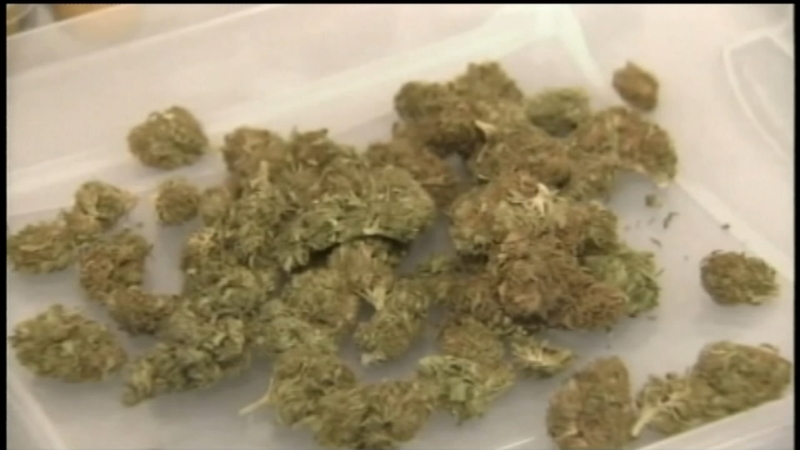 FRESNO, Calif. (KFSN) -- Last year the Fresno City Council appointed a three member task force to study how best to legalize medical marijuana distribution and sales. But the task force came back with two proposals, one for medicinal sales and one for recreational sales. And, they made it clear they preferred allowing both recreational and medicinal, which surprised the two anti-marijuana council members and the chief of police.

Council member Paul Caprioglio announced the proposal he and council member Oliver Baines and Clint Olivier came up with to allow marijuana sales in Fresno: "We would allow 16 cultivators, distributors or manufacturers." All are to be located in an industrial area.

"This is not what we've been talking about for years."

Council member Clint Olivier responded that there was a choice, either recreational or medicinal. He said things have changed, with the state about to allow recreational deliveries in any community, despite their anti marijuana restrictions. He sees allowing recreational or adult use as a way to stop illegal marijuana sales.
"If we prohibit and stick our heads in the sand those aren't going away. The only way we can take a major step toward cleaning up our city and taking a chunk out of the illicit market like they are doing in Sacramento is to vote yes on this today. "

"I think it's the wrong direction, I don't think the road is paved with gold I think it's fraught with all kinds of problems, the same arguments we've had all along and I'm disappointed that at the 11th hour medicinal has now become recreational as well."