If convicted, they face a maximum of ten years in prison.
KFSN 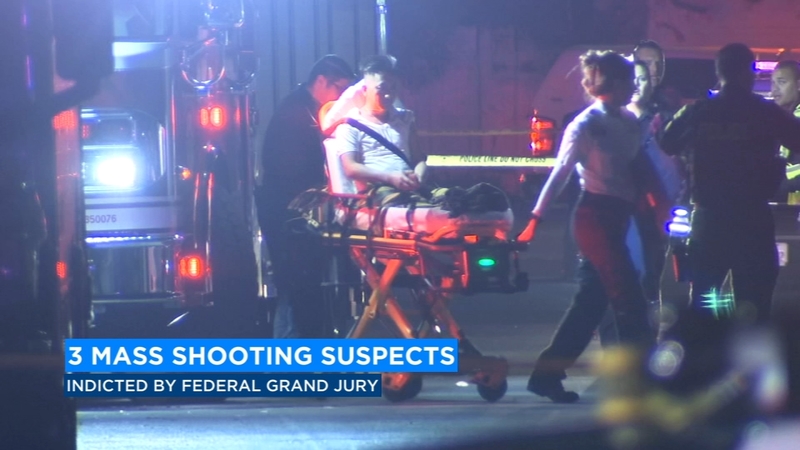 The charges included conspiring to commit murder and acting as lookouts during the shooting that killed four people.

According to court documents, Pao Vang, 30, Jhovanny Delgado, 19, and Johnny Xiong, 25, were members of the gang, which is active in Fresno and Visalia.

The indictment alleges the group held a meeting to plan a retaliatory murder. They picked a house to target, chose the shooters, provided them with guns, and drove to the house.

The three suspects are part of a group of eight people accused in the November 17th shooting.