Pest companies in Fresno battling mosquitoes before start of season

Experts recommend removing even the smallest sources of standing water from your yard.
KFSN 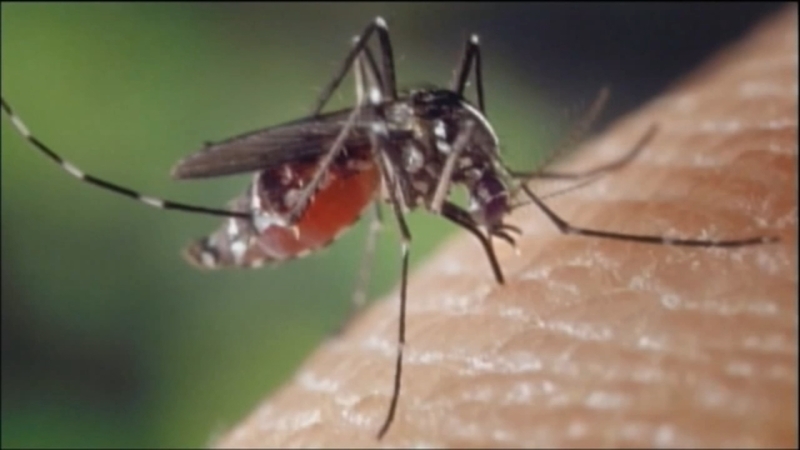 FRESNO, Calif. (KFSN) -- Fresno is getting a lot of buzz for all the wrong reasons.

The city has landed on pest control company Orkin's list of the top 50 worst cities when it comes to mosquitoes.

Los Angeles is ranked at the very top and Fresno comes in at number 47.

The Central Valley had been left out of the top 50 until now.

RELATED: Springtime marks the start of mosquito season. How to prepare

Orkin's list ranks areas by the number of mosquito customers served from April 2020 to March 2021.

Bret Clay with San Joaquin Pest Control says they've not only prepared for mosquito season, they've already been responding to calls to clear them out.

An In 2 Care trap is one of the tools Clay says they use.

It lures in a mosquito and contaminates it with a slow-killing biological fungus.

So far, he says a couple hundred of them have already been placed in customer's yards.

And mosquito season is just getting started.

But as temperatures rise, so does the mosquito population and health risk.

Along with setting traps, Holeman said they keep an eye on stagnant water sources through sky surveillance.

Clay expects the calls for service will continue as more people head to their pools and yards to cool off this summer.

"We are just expecting to prepare for battle. Prepare now if you have some mosquitoes," Clay said.