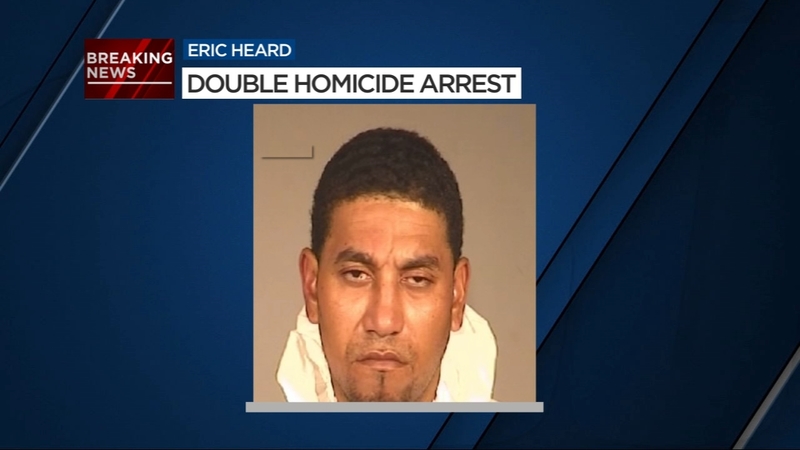 FRESNO, Calif. (KFSN) -- A 37-year-old man has been arrested in connection to an east central Fresno shooting that left a mother and her teenage son dead.

Moore was pronounced dead at the scene, while Rodriguez was rushed to a local hospital. The teen later died.

Fresno police say the mother and teenage son were involved in a disturbance with another family member at the home, when they were shot.

Detectives found Heard nearby the house on Friday night. He was detained for questioning. Investigators say he had been involved in an argument with Moore and Rodriguez before the shooting.

Heard has since been charged with Moore and Rodriguez's deaths. He was booked into the Fresno County Jail for two counts of murder.

Police are still working to determine what led up to the shooting. Anyone with information on the case is asked to call the Fresno Police Department.