Homicide detectives and a crisis negotiations team took 22-year-old Anthony Munoz into custody following a short standoff at an apartment on 9th Street near Olive and Cedar Avenues Monday.

Childress's car crashed into a garage. He was rushed to Community Regional Medical Center, where he later died.

The barrage of bullets also hit two houses. No one else was hurt.

Fresno police have not released a motive for the shooting.

Munoz is an active gang member.

He has been booked into the Fresno County Jail for several charges, including murder, shooting into an inhabited dwelling and illegal possession of a firearm. 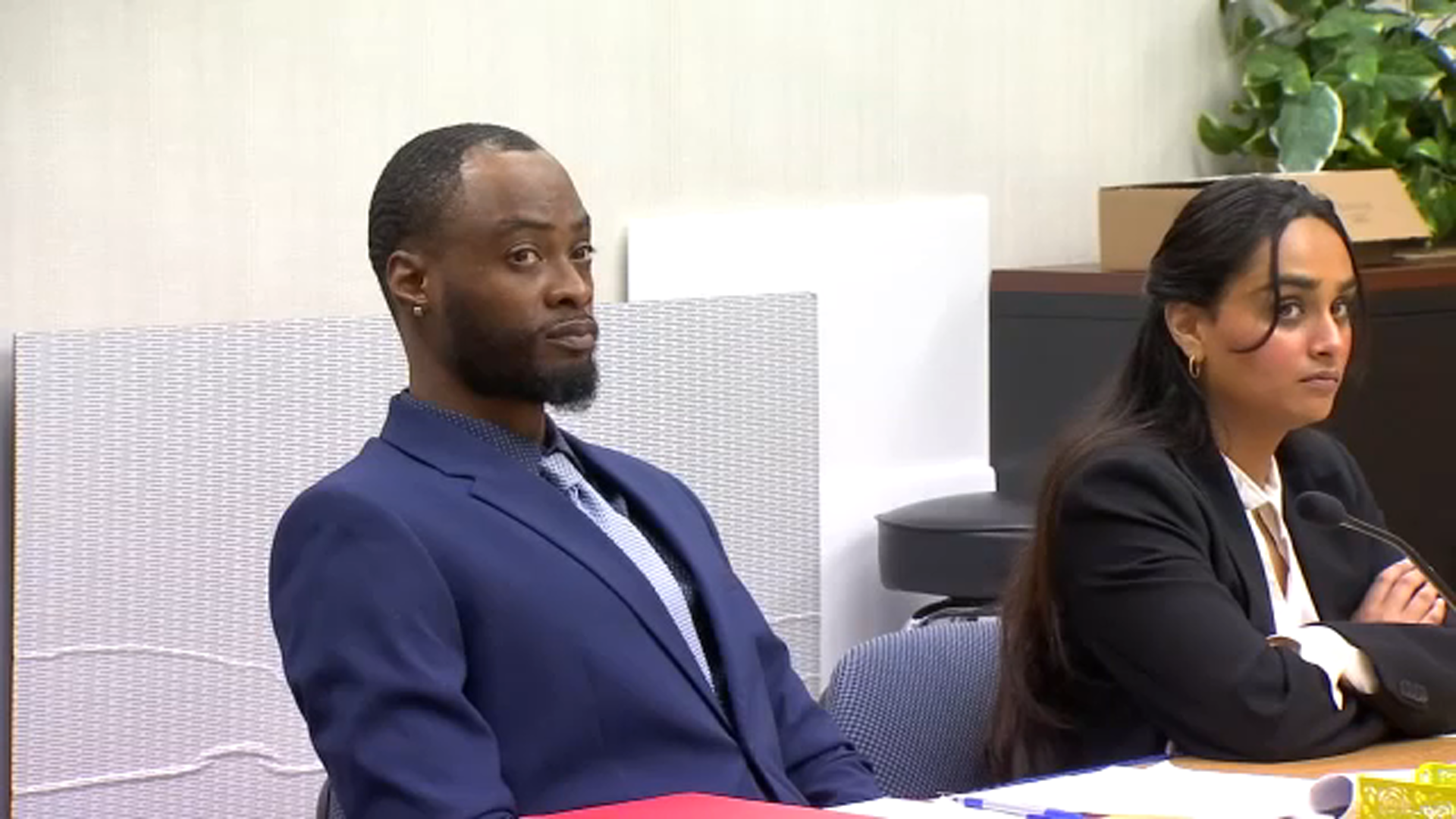 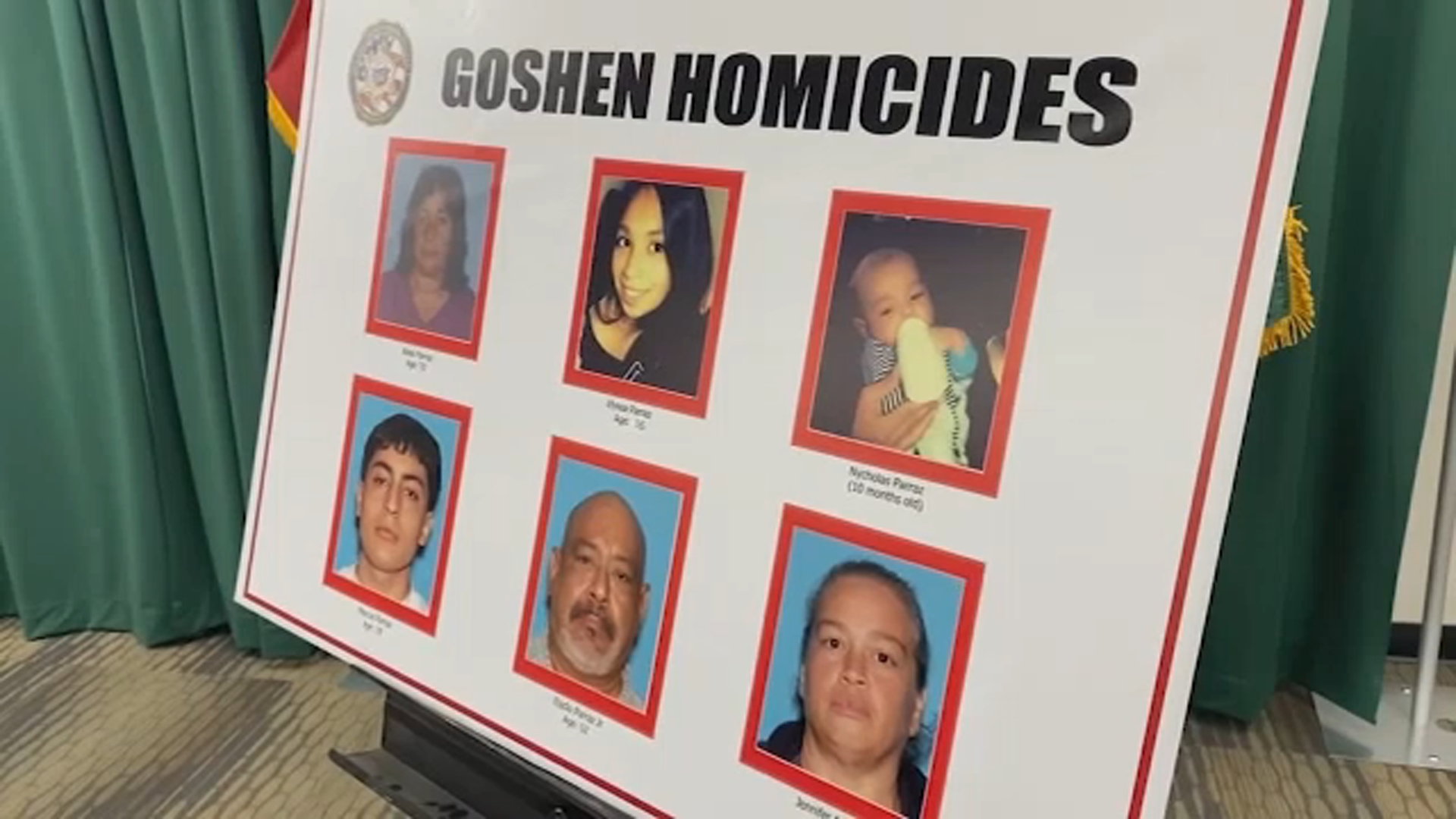 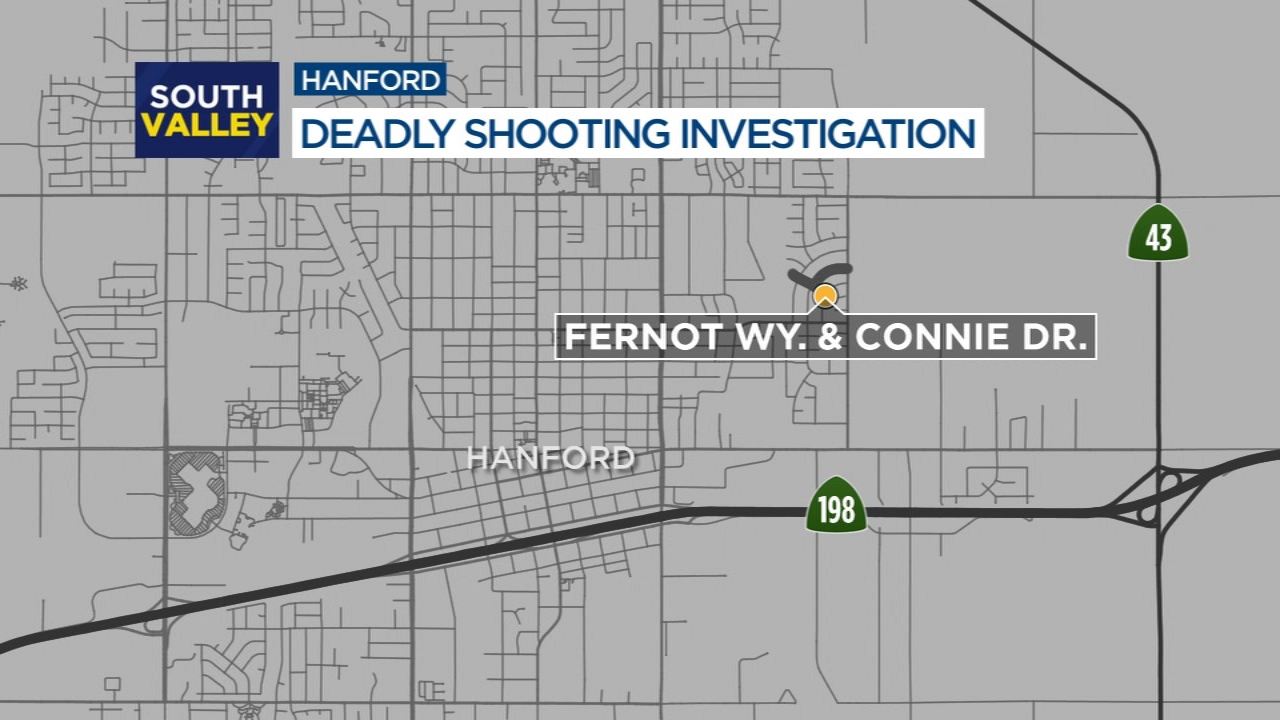