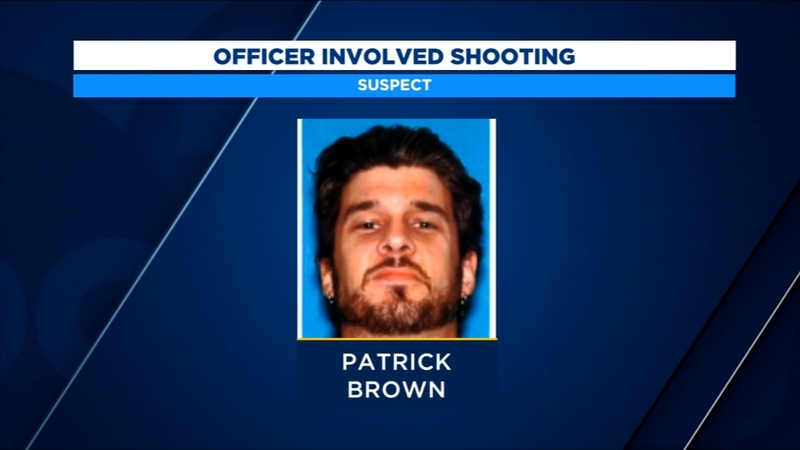 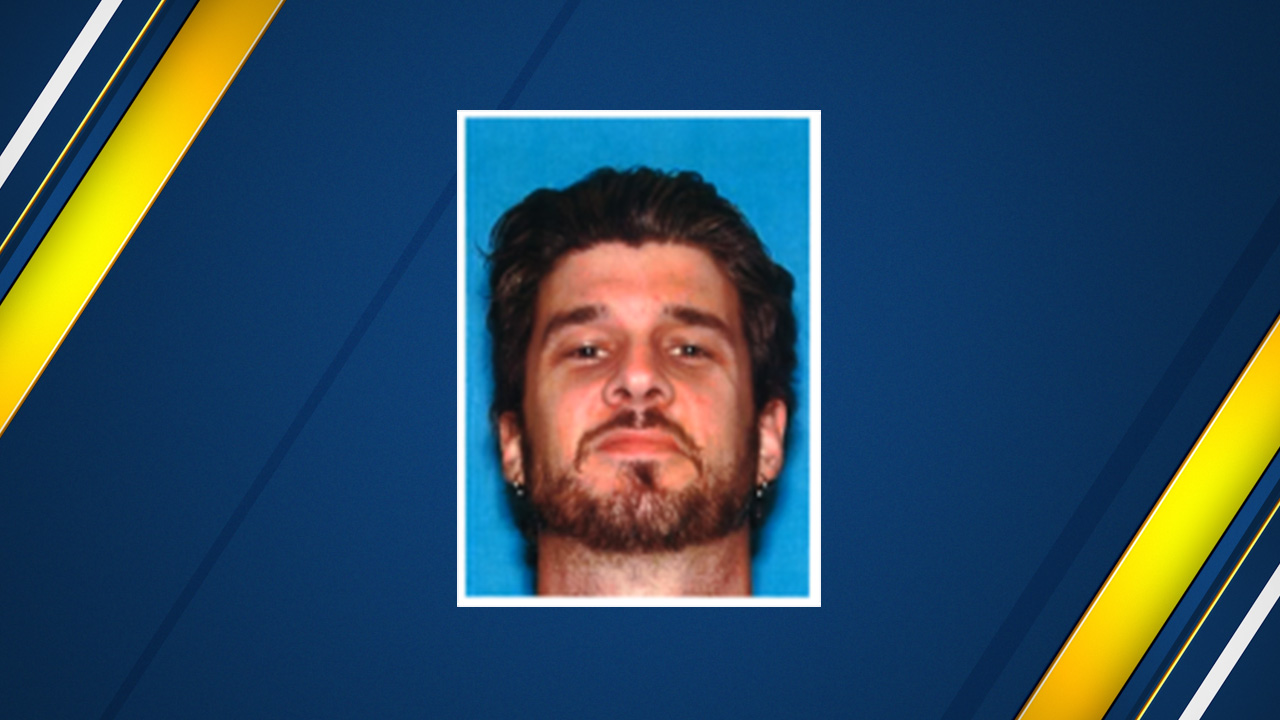 The suspect in Thursday morning's officer-involved shooting has been identified as Patrick Brown.


According to investigators, 38-year-old Patrick Brown of Fresno was armed with a handgun outside of his parent's home when officers fired multiple shots.

The incident happened shortly after 1 a.m. in Northeast Fresno.

Patrick Brown is in stable condition but remains in the hospital after undergoing treatment for multiple gunshot wounds he sustained to his arm and upper shoulder during the incident.

"All indications that he wanted a police officer to kill him," said Fresno Police Chief Jerry Dyer.

#BREAKING: Officer involved shooting in Northeast Fresno near the intersection of Quincy & Sierra Vista. Working to get more information. pic.twitter.com/1PxZOZWRoq


The scene unfolded in the front yard of Brown's parent's Northeast Fresno home.

Detectives say they set up a perimeter around the property and brought in a crisis negotiator after receiving a call that Brown was armed and suicidal.

"At one point he came outside stood there he was holding a gun, officers gave him repeated commands to drop the gun and at one point the officer fired his rifle at the individual," said Chief Dyer.

Fresno Police Chief Jerry Dyer updates us on the shooting.

The investigation remains open but at this point, Brown is facing charges of felony brandishing of a firearm in the presence of a peace officer.

No one else was hurt but a neighbors garage door was punctured by bullets.

"Any time our officers are called to a situation where we receive information that an individual is suicidal it makes it challenging because these individuals will go to any length to force that confrontation," said Chief Dyer.

At this point, investigators are not ruling out drugs.