Mother's nightmare: Reserve sheriff's deputies shot and killed her son with no cameras to complete the record 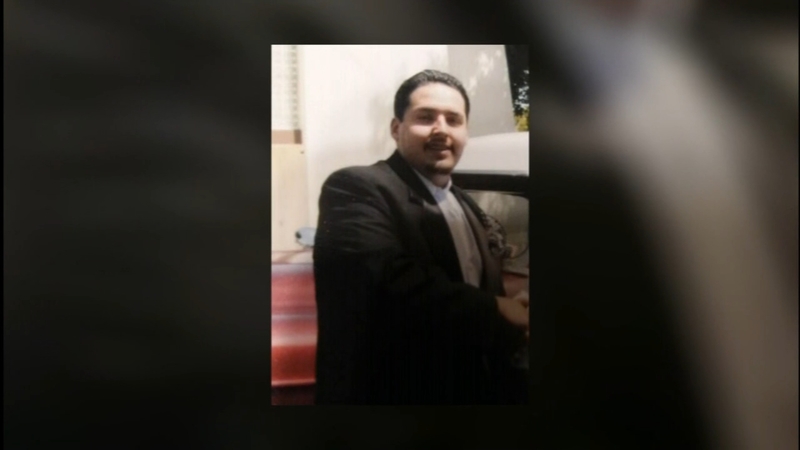 FRESNO, Calif. (KFSN) -- A deadly nightmare for a Fresno County mother has turned into a plea for change at the sheriff's office.

"I can't sleep most of the time thinking about how he died, and how they assassinated him," said Rosemary Mullins.

Deputies shot and killed her unarmed son last year after he broke into a business and fell asleep.

Kenneth Mullins loved to fish and he loved life itself, according to his mother. But he hit hard times a few years ago.

"He just got so lost in this world after he and his girlfriend separated and then the same year, July of 2016, his dad passed away," Rosemary Mullins said.

She hadn't seen her son in a couple months when she got a knock on the door in March 2020.

Investigators told her sheriff's deputies had shot and killed Kenneth the day before, leaving her to raise his young daughter.

"My heart just stopped and I asked them 'What happened? Can you tell me what happened?'," she said.

She got most of her information about the shooting from the news. When she hired an attorney, a few more details started to come her way.

"They never really asked him to stop, the sheriffs never asked Mullins if he had a weapon," said plaintiff's attorney Butch Wagner.

Mullins was unarmed, but after the shooting, the two reserve deputies who fired told investigators they had no choice.

Investigators said the owner of Jamie's Auto Dismantling had found Mullins asleep inside and they thought it was possible he might've found firearms stored in the business.

But the mother's lawsuit says the investigation is an incomplete record of events because Fresno County sheriff's deputies don't wear body cameras.

"And there's no reason they shouldn't have a body cam," Wagner said. "The vast majority of police departments in our country now do have them."

The Bureau of Justice Statistics reported about 58% of the country's biggest sheriff's offices already had body cameras by 2016, and a lot more were in the process of getting cameras.

We invited the sheriff's office to respond to the lawsuit and they sent us an email saying "Since this matter is in litigation, we will not be commenting on it at this time."